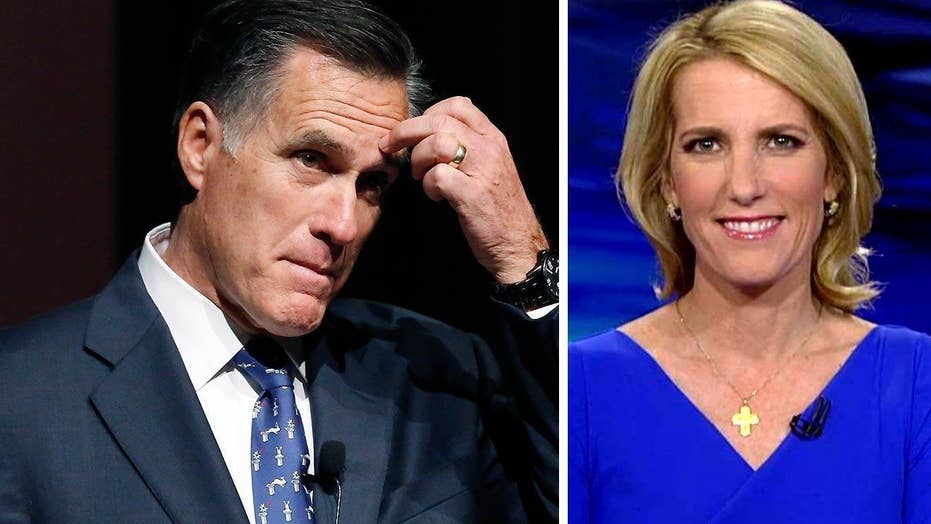 “I don't know what Mitt Romney is doing.  I really don't.” said Ingraham. “I mean, I guess at this point, he's in it to help Hillary because I don't know why he would make that point”

Ingraham says the Republican party is moving to a "populist, slightly more nationalistic party" and only Clinton is going to go after the billionaire nominee’s tax returns.

"Trump's not a doctrinaire conservative. We all know that but that's where the party has moved," said Ingraham.  "Tax returns, I don't think that in this election cycle with so much on the line is going to have much of an effect, even though Hillary will try to make it."