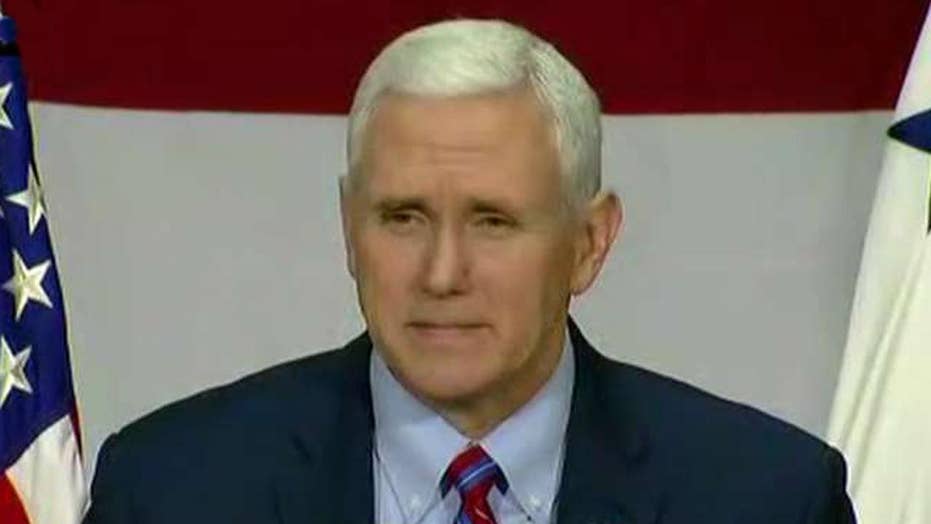 Vice President Pence said Saturday in Ohio that President Trump’s effort to overhaul ObamaCare “ain’t over yet,” trying to assure voters in the battleground state that he and Trump will make good on their winning campaign promise.

Trump suffered a major defeat in late-March when the GOP-led House could not pass an overhaul bill.

However, the president now appears willing to resort to more hardball tactics, including negotiating next time with Democrats and backing 2018 primary challenges against members of the conservative House Freedom Caucus who led the opposition to House leadership’s overhaul bill.

“If you move further to the left, you’re not just going to lose the Freedom Caucus,” he said. “You’ll lose people like me.”

“It ain’t over yet,” Pence said about ObamaCare during a roundtable discuss Saturday at Dynalab, in Reynoldsburg, Ohio, that largely focused on jobs. “You can take that to the bank.”

“I’m really here to ask one simple question,” Pence also told the small group that including Ohio GOP Sen. Rob Portman, whose support for Trump helped him become the first Republican presidential candidate to win the state since 2004.

“With this group right here, you have a car (dealer), a flag maker and a pizza maker,” Portman said. “You have a great group of entrepreneurs here.”

Pence said that the administration has created about 500,000 new jobs in its roughly first 10 weeks and that Trump remains focused on tax reform and improving the country’s infrastructure. 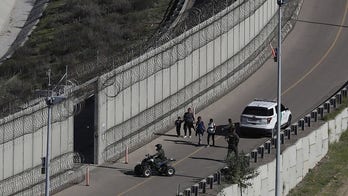