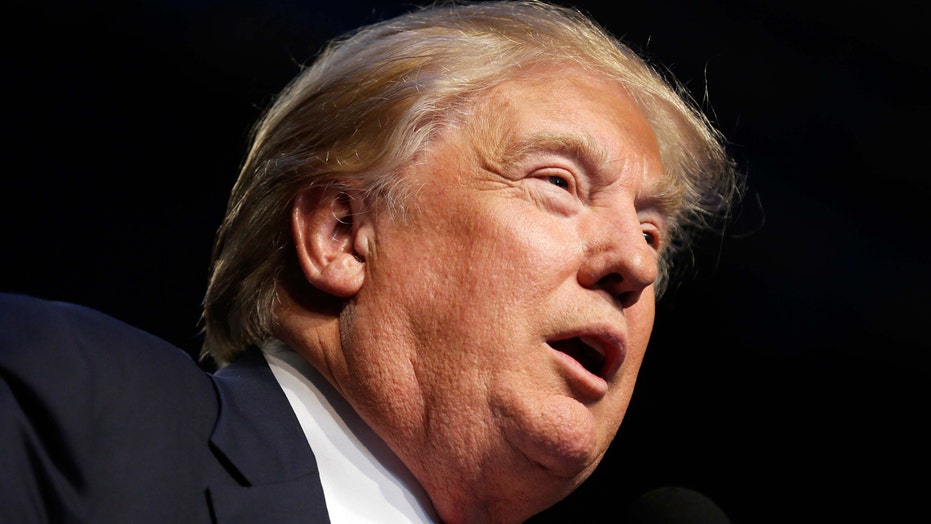 A look at what lies ahead for GOP, Dems under a Trump admin

A day after U.S. intelligence officials said Russia meddled in the 2016 presidential election to help Donald Trump, the president-elect renewed his call for better Washington-Moscow relations and suggested naysayers are “fools” or “stupid people.”

The incoming Republican president, as he repeatedly did during his winning White House campaign, seemed eager Saturday to use Twitter to battle foes, critics and the Washington establishment, which appears to have no political desire to befriend former Cold War enemy Russia and now-Russian President Vladimir Putin.

Trump sent five tweets Saturday morning, including the final message over three separate tweets -- because of the limit to 140 characters each.

“Having a good relationship with Russia is a good thing, not a bad thing. Only "stupid" people, or fools, would think that it is bad! We … have enough problems around the world without yet another one. When I am president, Russia will respect us far …

“more than they do now and both countries will, perhaps, work together to solve some of the many great and pressing problems and issues of the WORLD!,” Trump tweeted.

Trump, during the 2016 White House race, roiled the U.S. intelligence community and others over suggestions that he admired Putin’s tough leadership, despite Russia in 2014 annexing neighboring Ukraine’s Crimea region and other strong-arm tactics.

The president-elect has also suggested that the United States’ stature as a world power has been diminished because of President Obama’s tentative foreign policy.

The report adds fresh fuel to the debate over Russia’s involvement in email hacking that affected Democratic groups during the 2016 race. Trump has publicly questioned the evidence linking Russia.

And hours before the briefing, Trump called it a “political witch hunt.”

However, Trump and the intelligence community seemed to find some common ground after the briefing. Both Trump and the report said the Russians did not target vote tallying.

Trump, in a statement, went a step further and said “there was absolutely no effect on the outcome of the election including the fact that there was no tampering whatsoever with voting machines.”

The other was, “Only reason the hacking of the poorly defended DNC is discussed is that the loss by the Dems was so big that they are totally embarrassed!”