WASHINGTON – A group of bipartisan lawmakers on Wednesday sharply criticized the FBI for trying to limit access of sensitive material to independent federal watchdogs tasked with investigating government abuse and fraud.

During his opening remarks, Senate Judiciary Chairman Chuck Grassley, R-Iowa, reprimanded the FBI for trying to slow the flow of information and reminded agency representatives it is “not above the law.”

“Congress did not intend to create this sort of litigation-style standoff inside the department,” Grassley said. “It is a waste of time and money for two divisions of the same government department to be fighting over access to the department’s own records.”

Sen. John Cornyn, R-Texas, called the DOJ’s interpretation of the Inspector General Act of 1978, “laughable” and a “complete embarrassment.”

The Senate hearing Wednesday was held to pin down the DOJ’s legal obligation to ensure inspectors general get access to the information – documents – they need in order to perform their job properly as government watchdogs.

The Council of the Inspectors General, a group of nearly six dozen watchdog agencies, wants Congress to step in after the Obama administration clamped down on access to government records.

The council sent an Aug. 3 letter to congressional leaders -- including Grassley -- asking they pass legislation that would reverse a controversial decision made July 20 by the Department of Justice’s Office of Legal Counsel that would require investigators to obtain permission to review sensitive documents from the very agencies they are monitoring.

The IGs argue stripping them of unfettered access to documents “represents a serious threat to the independent authority” of all inspectors general.

One of the loudest critics of the decision was the DOJ’s own inspector general, Michael Horowitz.

IGs are assigned to audit and conduct internal reviews of federal agencies, and have successfully rooted out cases of fraud, waste and abuse. IGs have also been on the front lines of hot-button issues like the IRS targeting scandal, TSA security gaps as well security issues surrounding former Secretary of State Hillary Clinton’s personal email server.

The FBI’s interest in Clinton’s email server was piqued after the intelligence community’s inspector general referred the issue to the Department of Justice in July. The referral does not accuse the former secretary of state of any wrongdoing, but instead focuses on classified information not in the government’s possession that could be problematic if leaked. 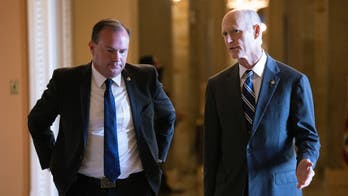 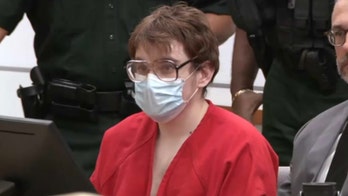 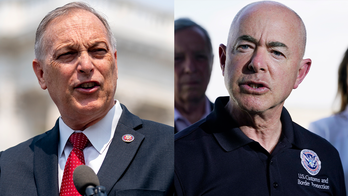