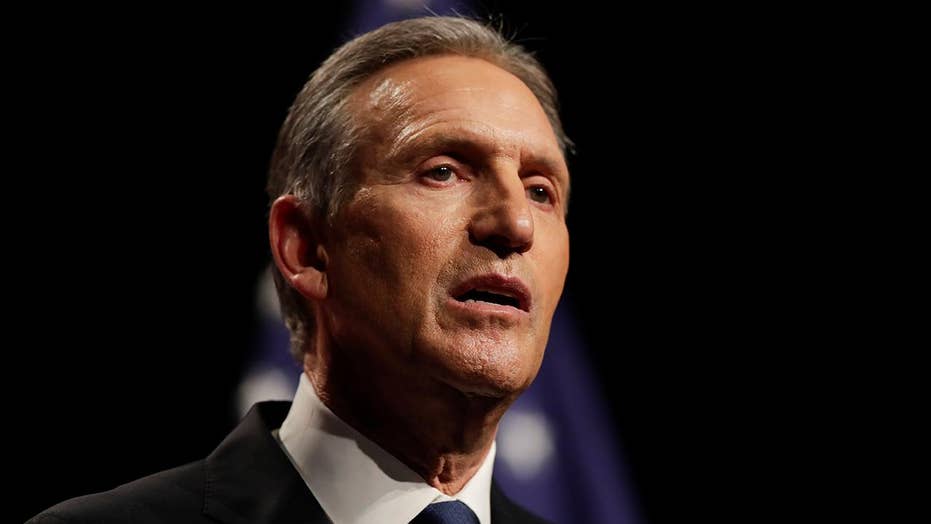 Howard Schultz: The American people deserve so much better

Former Starbucks CEO Howard Schultz attempted to separate himself as a businessman from the president this week, saying his experience qualifies him more than then-candidate Donald Trump.

Schultz, who has fueled rumors that he intends to run as a third-party candidate, told the “Fox News Rundown” podcast that despite running on the same platform as Trump did in 2016 - a businessman who offered a different perspective than the corrupt politicians in Washington - he was never given an “inheritance” to start out.

“I've run a public company I started from nothing. The only inheritance I got was a belief in the country from my mother.”

Schultz also pointed out that running his company, which was named the fifth most admired and respected company in the world by Fortune magazine in 2018, has given him a plethora of political experience.

“As a public company, I was a fiduciary, a responsible person to shareholders. Politically speaking, I've negotiated contracts and relationships in 77 countries, with governments, with foreign partners in order to build Starbucks.” 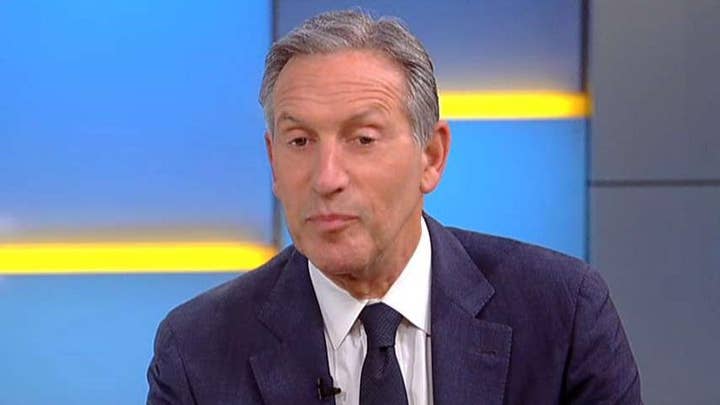 Schultz argued that the greatest distinction between him and Trump was his “character.”

“I can't think of two businesspeople that could be more different than our current president and myself.”

Schultz will be featured at a Fox News Town Hall live on Thursday at 6:30 p.m. ET. The event will be moderated by Fox News’ Bret Baier and Martha MacCallum.