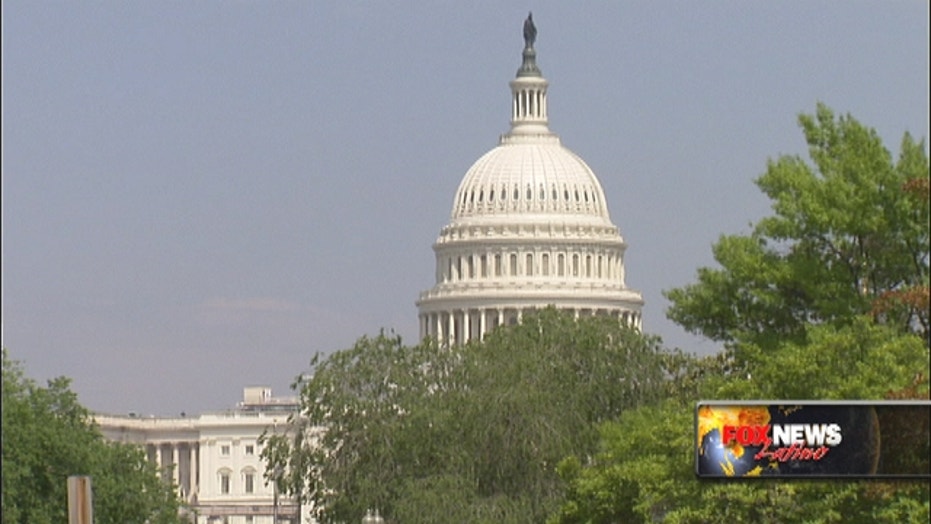 WASHINGTON (AP) – The House will take up a bill this week blocking funding for so-called "sanctuary cities" that resist turning over immigrants to federal authorities.

The move follows the shooting death of a woman in San Francisco this month, allegedly by an immigrant with a criminal record and without legal status.

San Francisco authorities had released the man despite a request from federal officials to keep him in custody.

That was in line with a practice by San Francisco and other jurisdictions that have begun refusing to cooperate with federal immigration orders amid concerns over their legality and their impact on immigrant communities.

A similar proposal has been advanced in the Senate, but it's unclear how far it will go.

The U.S. Conference of Mayors and the National League of Cities on Monday sent a letter to lawmakers protesting any such legislation. "We believe that decisions related to how law enforcement agencies prioritize their resources, direct their workforce and define the duties of their employees must reside with local government leadership," the letter reads. "This includes defining the role of local police officers in the context of enforcing federal immigration laws."

Meanwhile, the Senate Judiciary Committee on Tuesday will hear from Jim Steinle, father of Kathryn Steinle, the 32-year-old woman who was shot in San Francisco. Steinle was walking with his daughter along a popular pier in daylight when the shooting happened.

The Archbishop of San Francisco sent a letter Monday urging the committee to "avoid the implementation of policies that punish all immigrants for the transgressions of a small minority."

"I applaud the commitment to public safety of the City of San Francisco and other local jurisdictions and support their right to exercise reasonable and appropriate discretion in the handling of immigrant detainees," Archbishop Salvatore J. Cordileone wrote. "A just and humanitarian policy should not be abandoned because of flaws in the system."