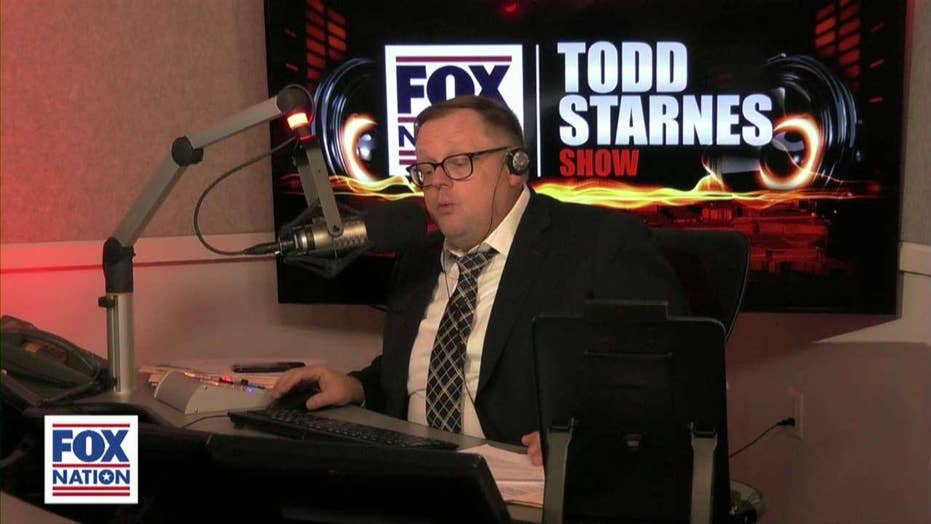 Todd Starnes speaks with Rep. Thomas Massie (R-KY) about the new lawsuit involving CNN and Nick Sandmann and President Trump's proposed funds for the border in the new budget.

A stopgap funding bill of House lawmakers extends surveillance-related provisions of the USA Patriot Act that were set to expire Dec. 15 for another three months.

The provision called Section 215 allows the government to gain access to business records and conduct roving wiretaps of people trying to duck surveillance and counterterrorism investigations.

Some lawmakers are in opposition because of concerns that data can be collected on private citizens, as The Washington Post reported.

He wrote: “Congress will vote to extend warrantless data collection provisions of the #PatriotAct, by hiding this language on page 25 of the Continuing Resolution (CR) that temporarily funds the government. To sneak this through, Congress will first vote to suspend the rule which otherwise gives us (and the people) 72 hours to consider a bill.”

He added: “The scam here is that Democrats are alleging abuse of Presidential power, while simultaneously reauthorizing warrantless power to spy on citizens that no President should have... in a bill that continues to fund EVERYTHING the President does... and waiving their own rules to do it.”

The bill, which has been overshadowed by the House impeachment inquiry into President Trump, passed 231-192. It gives negotiators through Dec. 20 to try to hash out details of more than $1.4 trillion worth of unfinished spending legislation and avert a holiday-season government shutdown.

Added Massie in his Facebook post: “I predict Democrats will vote on a party line to suspend the 72 hour rule. But after the rule is suspended, I suspect many Republicans will join most Democrats to pass the CR with the Patriot Act extension embedded in it. It’s quite possible that your member of Congress doesn’t even know the Patriot Act reauthorization is in the CR.”