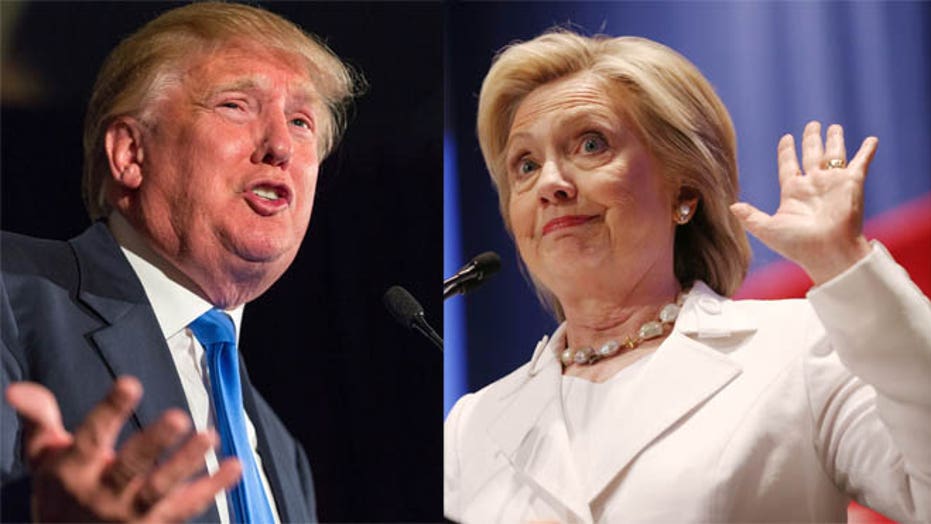 John Roberts on Trump-Ukraine call transcript: This isn't going to put to rest the Democratic calls for impeachment

Hillary Clinton on Wednesday said President Trump "has betrayed our country" following the White House's release of a transcript of the call he had with Ukraine's president in July, that showed he sought a review of the Biden family's business dealings.

The former secretary of state tweeted that her words were "not a political statement — it’s a harsh reality, and we must act."

"He is a clear and present danger to the things that keep us strong and free," she wrote. "I support impeachment"

House Speaker Nancy Pelosi, D-Calif., on Tuesday announced a formal impeachment inquiry into Trump in the wake of the controversial call Trump had with Ukraine President Volodymyr Zelensky on the morning of July 25.

Trump goes on the offense against impeachment inquiry

That refers to Biden, while vice president, urging Ukraine to fire its top prosecutor, Viktor Shokin, while Shokin was investigating the natural gas firm Burisma Holdings — where his son Hunter Biden was on the board. Biden has maintained that corruption concerns prompted his intervention.

Trump, in the run-up to the transcript's release, was accused by Democrats of essentially pressuring a foreign power to investigate a political opponent, given that Biden is now a top contender for the 2020 Democratic presidential nomination.

On Monday, it was reported that Trump had even ordered his staff to freeze nearly $400 million in aid to Ukraine a few days before the phone call with Zelensky — a detail that fueled calls for impeachment proceedings. But the transcript does not include any mention of the aid, as a bargaining chip or otherwise.