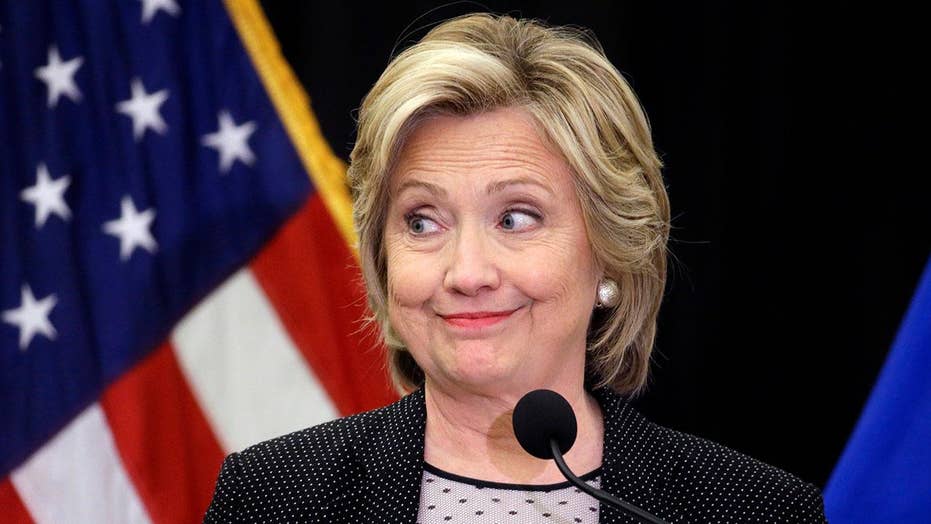 Hillary Clinton’s approval ratings have hit an all-time low, reflecting the sustained scrutiny the former secretary of state and 2016 Democratic presidential nominee continues to face even after her election loss.

According to a new Gallup Poll measuring Clinton’s favorability from Dec. 4 through Dec. 11, Clinton’s rating is down 5 points since June -- to just 36 percent. Her unfavorable rating is at 61 percent, a new high.

President Trump's numbers are in about the same place. The survey show Trump's favorability at 35 percent during the same time period.

Trump has suffered from low approval ratings for most of the year. But it is surprising for a candidate not in office to see such a ratings slump.

Clinton, despite her loss, has dominated the headlines for months -- going on a book tour and the interview circuit to promote her campaign memoir, “What Happened.”

Former DNC Chair Donna Brazile revived criticism of the Clinton campaign in her recently released book that claimed the party primary was rigged against Sen. Bernie Sanders, I-Vt. The Clinton campaign also was recently linked to the controversial anti-Trump dossier that was compiled during the campaign season.

Meanwhile, more than a year later, Republicans are still complaining about former FBI Director James Comey’s handling of the Clinton email investigation–with some even calling for a second special counsel to investigate Obama- and Clinton-related controversies.

Clinton did not enjoy high ratings during the 2016 campaign either.

Throughout the presidential election, Clinton’s favorable ratings were only at around 40 percent – among the worst for a presidential candidate, but still higher than those for then-candidate Trump. 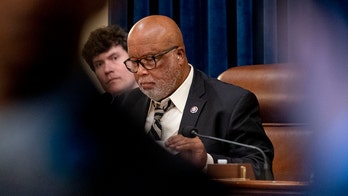