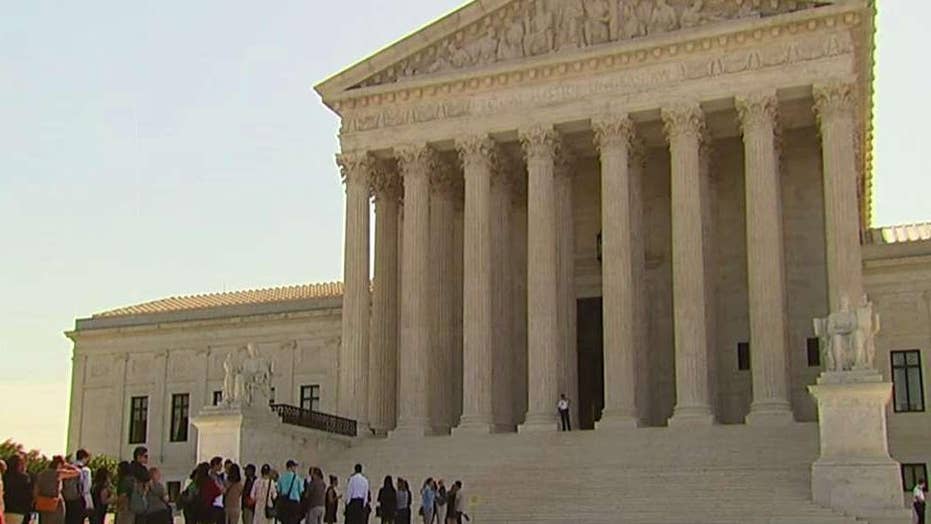 Consequential decisions on gerrymandering, the 2020 census and more will be issued by the high court; David Spunt has a preview.

For the second time this week, President Trump's first Supreme Court pick Neil Gorsuch sided with liberal justices, this time in a 5-4 ruling that a registered sex offender accused of violating the terms of his supervised release should have had his case heard by a jury.

The court has yet to hand down opinions in highly anticipated cases dealing with partisan gerrymandering and whether the Trump administration can add a citizenship question to the 2020 census. Those are expected to be announced on Thursday.

But the opinions issued Wednesday marked another example of the court's partisan lines being blurred.

Andre Haymond, who was sentenced to 38 months in prison and 10 years of supervised release for possession of child pornography, claimed that it was unconstitutional for him to be sent back to prison for at least five years for an alleged repeat offense, when the new case was only heard by a judge with a lower standard of proof than a typical criminal case. The Supreme Court agreed and sent the case back down to address a remedy for this, like whether a jury should now be brought in. 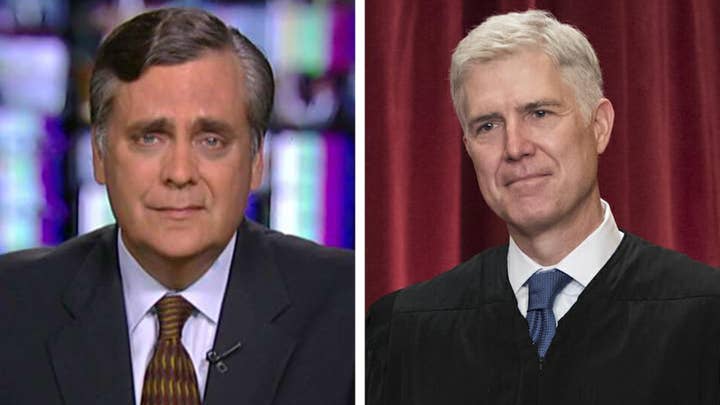 "Only a jury, acting on proof beyond a reasonable doubt, may take a person’s liberty," Gorsuch wrote in his opinion's opening paragraph. "That promise stands as one of the Constitution’s most vital protections against arbitrary government."

The law in question says that a judge must sentence an offender to a term of five years to life if the defendant is found to have violated the terms of their release by committing particular offenses, including possession of child pornography. The judge only has to find that the defendant violated the terms by a preponderance of the evidence -- meaning more likely than not -- rather than finding that they are guilty beyond a reasonable doubt.

The Supreme Court felt the same way, ruling that because the new sentence was greater than what Haymond could have gotten after his jury trial, he had a right to another jury trial for the new offense. The existing law, they held, violated the Fifth Amendment right to due process and the Sixth Amendment right to a speedy and public trial by jury.

"A judge’s authority to issue a sentence derives from, and is limited by, the jury’s factual findings of criminal conduct," Gorsuch wrote, noting that in Haymond's case, the sentence was not based solely on a jury's decision. In a footnote, he said that in a normal case where a defendant is punished for violating the terms of their release, "what the court is really doing is adjusting the defendant's sentence for his original crime."

Justice Samuel Alito wrote the dissenting opinion, joined by the other conservatives. He expressed concern that Gorsuch's opinion was pointing in the direction of eventually finding that all violations of supervised release should require jury trials, not just ones where the mandatory sentence is higher than the original maximum. For that reason, he feared that the court's decision "is unpardonably vague and suggestive in dangerous ways."

Alito also countered the notion that a hearing revoking supervised release is a part of criminal prosecution that would trigger a right to a jury trial.

Gorsuch's opinion comes days after another in which he was joined only by his liberal colleagues. In his Monday opinion in United States v. Davis, Gorsuch sided with a defendant who was hit with an extra-long sentence in a gun-possession case, due to a statute that the Supreme Court said was unconstitutionally vague.

On the other end of that case was Trump's other Supreme Court pick, Justice Brett Kavanaugh, who wrote the dissent. The two justices, branded by Democrats as staunch conservatives during their confirmation hearings, have clashed with each other and other conservatives several times during the Supreme Court's current term, which ends this week.

Other decisions handed down on Wednesday included Kisor v. Wilkie, where the Supreme Court limited -- but did not overrule -- precedent that affords deference to a government agency's interpretations of its own ambiguous rules. Also decided was Tennessee Wine And Spirits Retailers Association v. Thomas, where the court ruled that it was unconstitutional for Tennessee to require people and stores to reside in the state for two years before being eligible for a license to sell liquor.