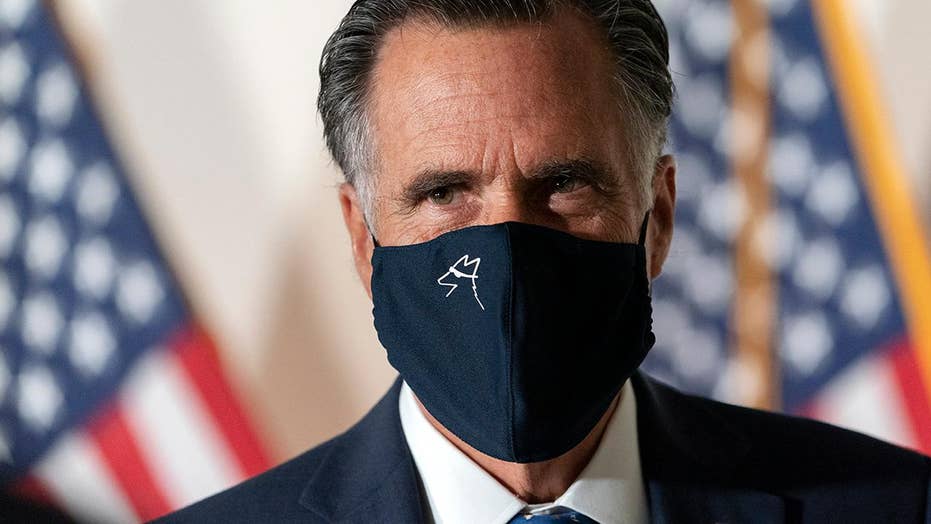 Senate Republicans are attempting to confirm a new Supreme Court justice before the Nov. 3 presidential election.

President Trump announced Tuesday that he will declare his Supreme Court nominee Saturday, meaning Congress would have less than 40 days to confirm the candidate.

Though Senate Majority Leader Mitch McConnell, R-Ky., has not confirmed any details on scheduling at this time, a Senate aide told The Associated Press that the GOP-controlled Senate intends to get Trump’s nominee confirmed by the end of October.

“I guess we have all the votes we’re going to need,” Trump told a local Fox News outlet in Detroit. “I think it’s going to happen.”

While Democrats have made it clear they do not support the GOP rushing through a candidate, some Republicans are reportedly worried that pushing through an allegedly conservative justice, could galvanize Democratic voters even more.

The Senate only needs a simple majority to confirm Trump’s nominee, and with a 53-47 Republican controlled Senate, the odds are the nomination will pass.

Justice Brett Kavanagh, who was nominated by Trump in July 2018, waited three months before his confirmation could advance due to a series of hearings that were conducted surrounding allegations that he sexually assaulted Christine Blasey Ford.

Only Sens. Susan Collins, R- Maine, and Lisa Murkowski, R- Alaska, have said they oppose rushing a vote prior to a presidential election.

Sen. Mitt Romney, R-Utah, the only other swing vote in the Republican controlled Senate, said that he would potentially support the vote on a Supreme Court nominee.

“As we all know, the president is going to be sending up a nominee for the Supreme Court vacancy later this week. I anticipate, we all anticipate, it's going to be an extremely well-qualified woman, and with regard to the schedule, after that announcement, Chairman Lindsey Graham, will lay out the plan for handling the nomination before the Judiciary Committee,” McConnell said during a Tuesday briefing.

Early voting has started in some states in the U.S. and lawmakers expect voters will be watching how they handle the replacement of Justice Ruth Bader Ginsburg, a liberal icon for women’s rights.

Democrats have condemned the GOP’s push to instate a new justice, calling the move hypocritical as they blocked former President Obama’s nominee in 2016, citing concerns over the fact that it was an election year.