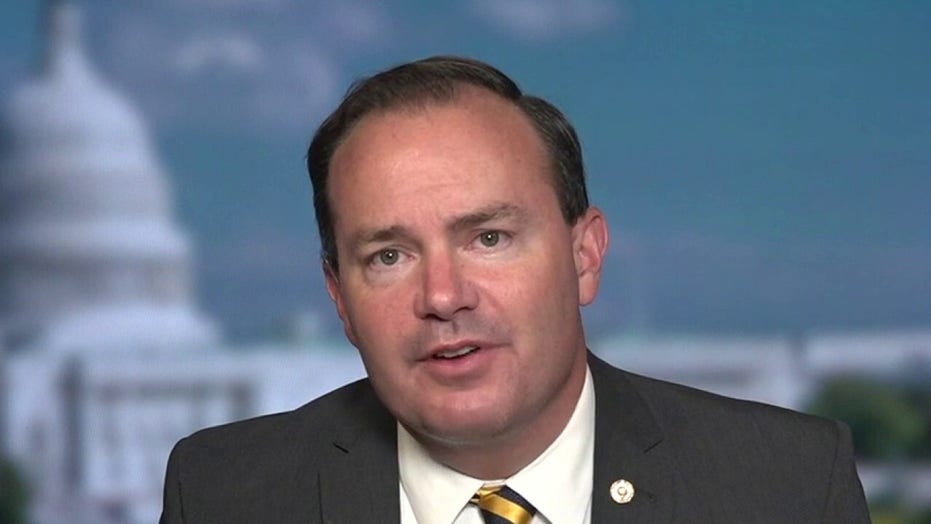 "I expect that we are going to see Amy Coney Barrett being picked by the president. I would support that nomination wholeheartedly," Lee told host Martha MacCallum.

AMY CONEY BARRETT IS NOT 'WILDLY' OUT OF THE MAINSTREAM: BRIT HUME

"She's got a proven track record. She is someone who understands the difference between judging and lawmaking. She understands that she's there to interpret the law based on what the words say rather than on the basis of what some social scientist or lawyer might wish that it said. That's exactly the kind of person we need on the U.S. Supreme Court, and I think it will and should be her," he added.

Earlier Tuesday, Trump stated that he will announce his nominee on Saturday.

When MacCallum noted that Judge Barbara Lagoa would meet with Trump later this week and asked Lee why Barrett was a better choice, the senator responded that Barrett "is someone who throughout her entire lifetime has devoted herself to conservative principles, including and especially to principles of textualism and originalism.

"She served as a law clerk to Justice [Antonin] Scalia and it's in the mold of Justice Scalia, and Justice [Samuel] Alito and Justice [Clarence] Thomas that we want President Trump to be naming replacements to vacancies that occur with in the Supreme Court," he added.

"Amy Coney Barrett is exactly that kind of nominee. That's why I hope and expect that it will be her."