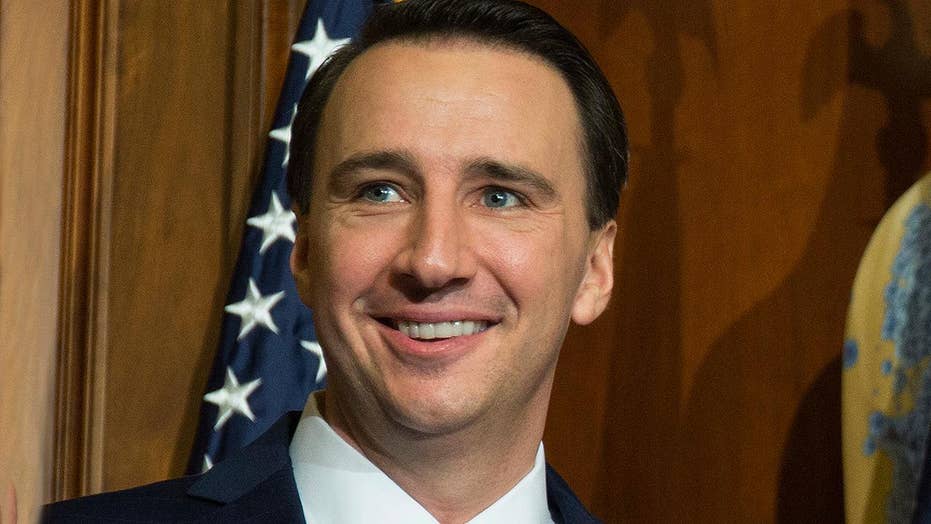 Pennsylvania congressman joins a growing list of Republicans who will not seek re-election.

"At this moment in time running for reelection is not the prudent course of action," Costello told MSNBC. "And I say that after a lot of deliberation. It's been a very tough decision for me to make, but I think I'm making the right decision."

Costello is withdrawing from the GOP primary contest for Pennsylvania's 6th District set for May 15, despite filing paperwork this week to have his name placed on the ballot.

The Republican's decision to seek employment in the private sector rather than mount a costly re-election bid follows the U.S. Supreme Court declining to hear a GOP challenge to the state's congressional map, which many operatives believe favors Democrats.