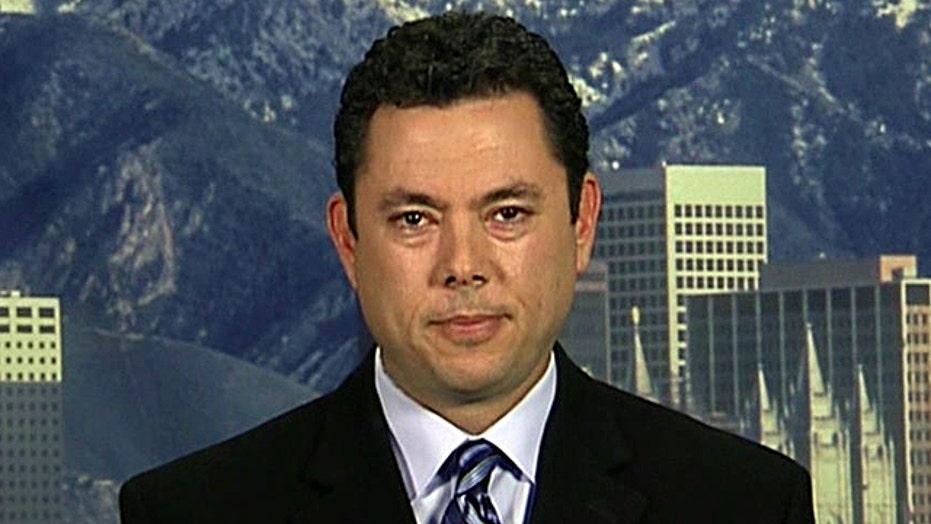 House Oversight Committee going around Obama administration and directly to contractors in quest for answers over rocky HealthCare.gov rollout

A group of Republican lawmakers on Thursday threatened to subpoena records about the botched ObamaCare website rollout after a Capitol Hill hearing where contractors behind the site claimed the government failed to properly test the system before launch.

House Oversight Committee Chairman Darrell Issa, R-Calif., and other GOP committee leaders sent letters to 11 of the largest recipients of contracts to design and implement HealthCare.gov seeking an explanation of the contracts awarded, communications between the companies and the White House and a detailed list of all meetings related to the launch of ObamaCare.

The lawmakers said the committee would consider using "compulsory process" if the companies did not respond to the request for information by 5 p.m. on Friday.

"It is crucial that you provide information quickly because of the serious concerns about data security related to the lack of testing," the lawmakers wrote, referring to reports that the federal health care website went through little, if any, testing.

The contractors faced tough questioning Thursday from lawmakers on both sides of the aisle, who voiced frustration with the weeks-long problems surrounding the federal hub. Lawmakers cast doubt on attempts by contractors, who were paid millions, to claim they were not responsible for many of the site's problems. Top contractor CGI Federal revealed it was paid $290 million in taxpayer funds.

But CGI Federal and other contractors repeatedly claimed that overall "end-to-end" testing was the responsibility of an agency within the Department of Health and Human Services, as was the decision to go live on Oct. 1.

They suggested more time was needed to work out the -- major -- kinks.

Representing contractor QSSI, Andrew Slavitt told the committee that ideally, end-to-end testing should have occurred well before the launch, with enough time to correct flaws.

"Months would be nice," said Slavitt.

"We would have loved to have months," concurred CGI vice president Cheryl Campbell, though she earlier claimed no amount of testing could have flagged all the problems.

Questioned whether there were concerns the site was not ready to go live, she also said: "It was not our position to tell our client whether they should go live or not go live."

Slavitt said his firm did share concerns with the agency, Centers for Medicare & Medicaid Services, adding they were responsible for addressing them.

"We identified errors in code that was provided to us by others," he said. "In this function we reported back the results to CMS and the relevant contractor, who in turn was responsible for fixing coding errors or making any necessary changes."

He also blamed in part a "late decision" to require customers to register before browsing for insurance, which could have helped overwhelm the registration system.

"This may have driven higher simultaneous usage of the registration system that wouldn't have otherwise occurred if consumers could window-shop anonymously," he said.

CMS officials, in a conference call later in the day, acknowledged that there should have been more testing, but said there wasn't due to the "compressed" timeframe. They also claimed responsibility for the decision to make people fully log on before browsing for insurance.

The hearing before the House Energy and Commerce Committee was the first of what is likely to be many on the failures of the main ObamaCare website. Health and Human Services Secretary Kathleen Sebelius, who skipped Thursday's hearing for an event in Phoenix, is expected to testify next Wednesday.