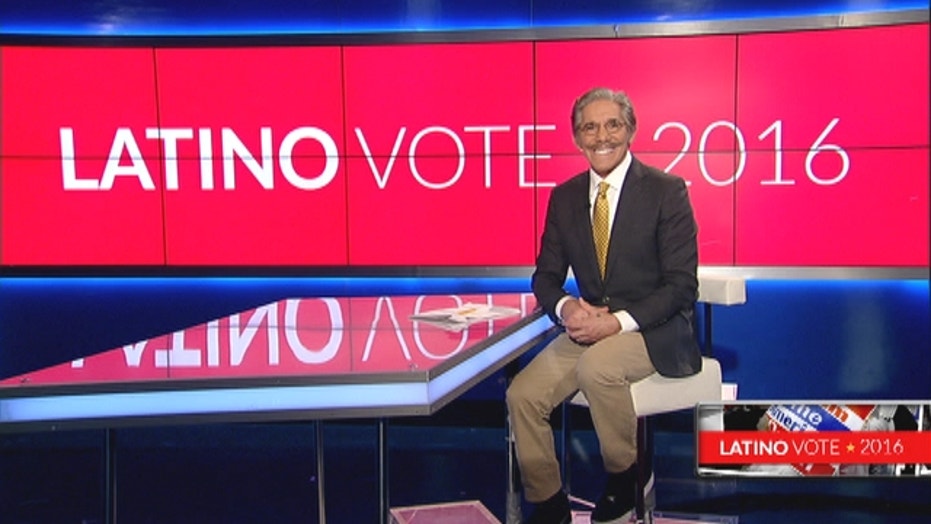 Geraldo Rivera on the Puerto Rican vote in Florida

The rapidly growing Puerto Rican population in Florida is a voting bloc that presidential candidates can’t afford to ignore and will help play a decisive role in who wins the Sunshine state on Tuesday, experts say.

And while the community has traditionally voted Democratic, experts told Fox News Latino that Puerto Rico’s current financial and social woes – which has driven the movement of many residents from the island to Florida – doesn’t assure any one candidate of their vote.

“The influx of Puerto Ricans really puts the Puerto Rican vote, which is close to 700,000 eligible Puerto Rican voters, up for grabs,” Federico de Jesus, a public affairs consultant, told Geraldo Rivera. “The Democrats can’t afford to take it for granted.”

Issues such as statehood, restructuring the island’s debt and other economic woes seem to be the primary issues for Puerto Rican voters living in Florida.

And whether you’re talking about Puerto Rican voters or any other voter, a conversation about the 2016 presidential elections would be incomplete without at least a mention of Donald Trump.

When it comes to the topic of real estate magnate and if he can win the Florida primary, experts say that his rhetoric does not appear to strike a chord with Puerto Rican voters - but that doesn’t mean he can’t win them over.

“The conventional wisdom is that he is not going to do well with Latinos, but I have to say applying conventional wisdom to Donald Trump doesn’t seem to work anymore,” said Alfonso Aguilar, the executive director of the American Principles Project’s Latino Partnership. “It is pretty sad.”

Aguilar said there is a way Trump could be stopped.

“My message is if you want to stop Donald Trump, let’s vote for Marco [Rubio] in Florida, let’s vote for [John] Kasich in Ohio,” he said, “let’s go to a good, old, open convention and let’s have a fight.”