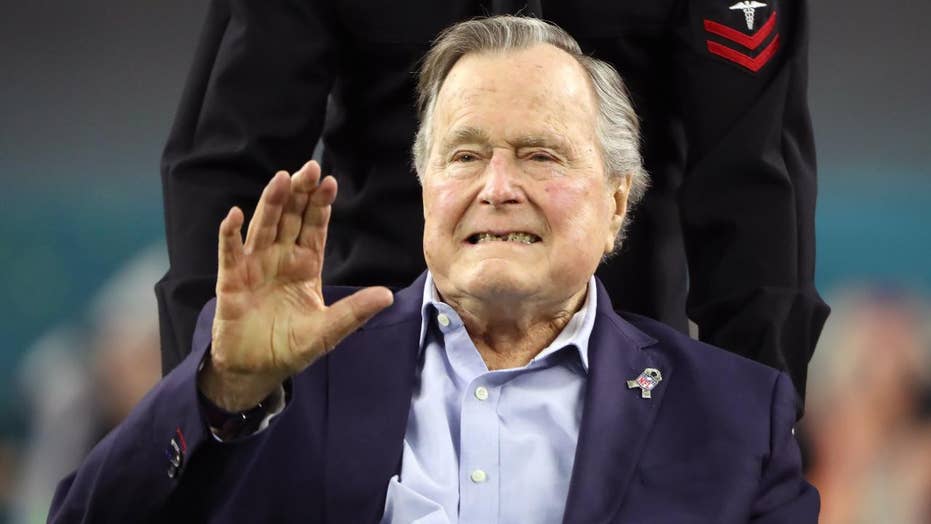 Former President George H.W. Bush apologizes after actress Heather Lind accused him of ‘sexually assaulting’ her during a screening four years ago.

Former President George H. W. Bush on Wednesday issued a formal apology to Heather Lind after the actress claimed Bush touched her inappropriately and told her a lewd joke during a photo opportunity four years ago.

"President Bush would never — under any circumstance — intentionally cause anyone distress, and he most sincerely apologizes if his attempt at humor offended Ms. Lind," Bush's spokesman Jim McGrath said in a written statement to USA Today.

The AMC "Turn: Washington's Spies" star opened up about the incident in a now-deleted Instagram post published Tuesday, which she wrote after seeing the 93-year-old former president's appearance at the One America Appeal for hurricane relief event on Saturday.

"When I got the chance to meet George H. W. Bush four years ago to promote a historical television show I was working on, he sexually assaulted me while I was posing for a similar photo," Lind wrote, using the "Me Too" hashtag sparked by the ongoing Harvey Weinstein-Hollywood controversy.