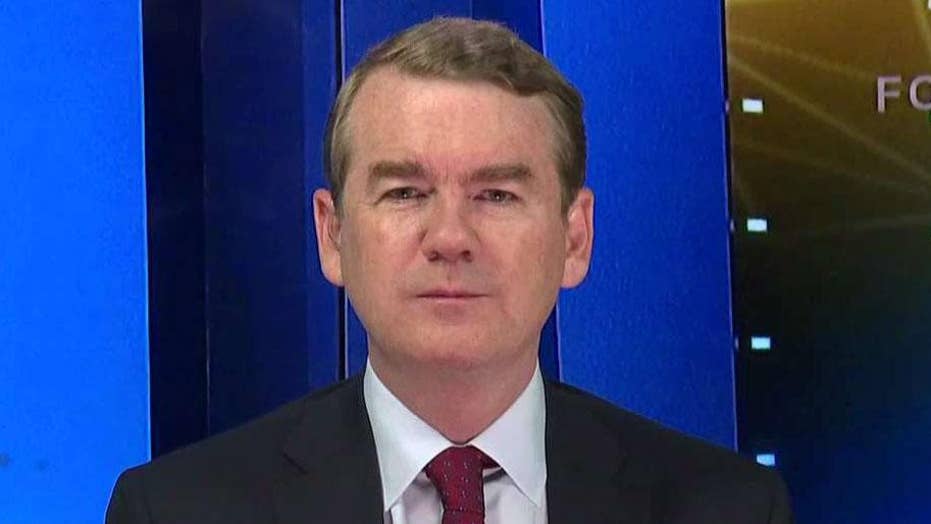 Hart was a Colorado senator and well-regarded underdog when he won the Democratic primary in New Hampshire in 1984.

Bennet, also a Colorado senator, hopes to emulate Hart's New Hampshire performance as he tries to emerge in a crowded presidential field where he has yet to crack 1% in polling.

Bennet had hoped to be an alternative to the current front-runner, former Vice President Joe Biden.

But Biden has continued to sit at the top of the polls as Bennet struggles to sell himself as a sensible, electable alternative to members of the party's liberal wing such as Bernie Sanders and Elizabeth Warren.