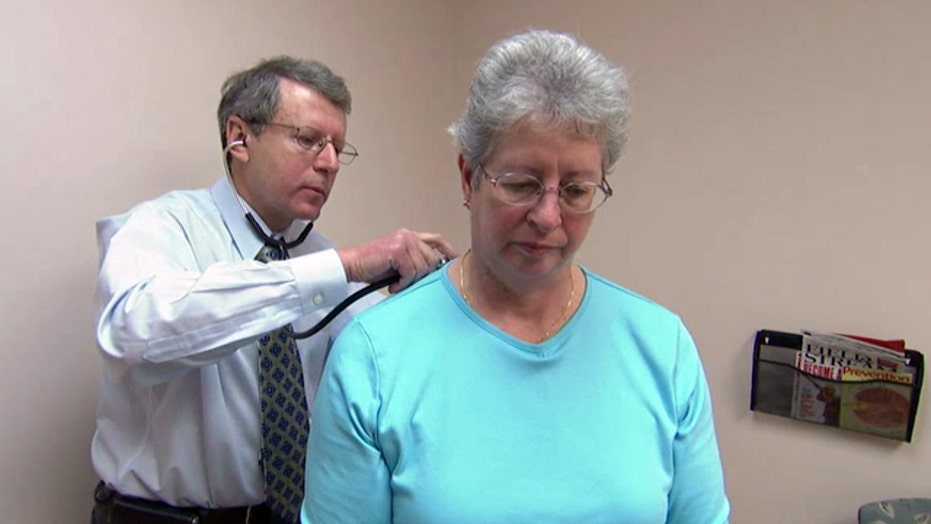 More than four years after its passage, the Affordable Care Act remains one of the most controversial laws in the country -- a law that has defined President Obama's administration and still plays heavily into congressional races.

Ahead of the November midterms, Fox News is taking a close look at the impact ObamaCare has had on one state in particular.

"Fox News Reporting: Live Free or Die," hosted by Bret Baier, will examine how the overhaul of a pillar of the country's economy is affecting New Hampshire. It's a state known for its independent spirit, its vital role in the presidential primaries and its diverse political views.

Fox News hears stories from a cross-section of the state's population, including: A lesbian who opted out of ObamaCare, questioning why she should pay for reproductive care she doesn't want or need; an entrepreneur who worries about layoffs; and a young unwed mother of two who champions the subsidized benefits of the law.