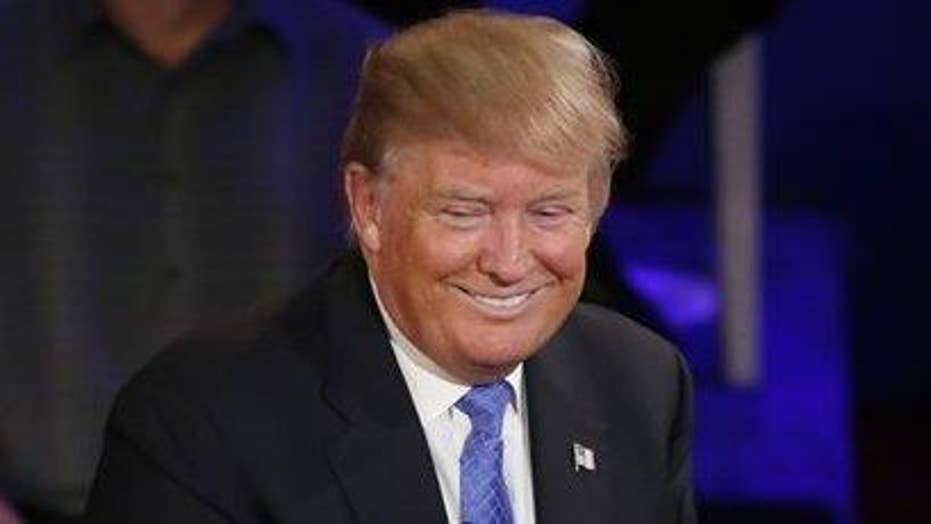 What should Trump do to pull ahead of Cruz in Wisconsin?

Among just those who say they will “definitely” vote, Cruz’s lead over Trump widens to 46-33 percent, and Kasich gets 16 percent.

There is a big gender gap.  Women back Cruz over Trump by a 19-point margin (46-27 percent).  The two candidates are much closer among men:  Cruz gets 40 percent to Trump’s 35 percent.

Cruz’s advantage over the real estate mogul also comes from self-described “very” conservative voters, who give him a 36-point lead (61 percent Cruz vs. 25 percent Trump).

White evangelical Christians voting in the GOP primary prefer Cruz over Trump by 49-28 percent.  Trump has beaten Cruz among this key voting bloc in more than 10 contests so far, according to the Fox News exit poll.

Cruz is ahead of Trump among those with a college degree (42-30 percent) as well as those without a degree (44-34 percent).

Independents can vote in Wisconsin’s open primary -- and are more inclined to back Trump (37 percent) than Cruz (26 percent) or Kasich (26 percent).

The Wisconsin primary is April 5.  Even so, more than one in five likely GOP primary voters say they might change their mind over the next few days (22 percent).  That includes 40 percent of Kasich supporters, 18 percent of Cruz supporters, and 15 percent of Trump supporters.

The ambivalence of Kasich supporters is better news for Cruz than Trump, as the Ohio governor’s backers are more than twice as likely to name Cruz as their second choice candidate.

Dissatisfaction with the current slate of candidates is clear.

Many wish there were another name on the ballot.  If Wisconsin Gov. Scott Walker were still in the race, 44 percent of GOP primary voters say they would vote for him.  That puts him more than 20 points ahead of the pack: Trump gets 21 percent, Cruz 17 percent and Kasich 12 percent.

In that hypothetical scenario, 59 percent of Cruz’s supporters and 31 percent of Trump’s, defect to Walker.

Walker, one of the first GOP heavyweights to drop out of the race, endorsed Cruz Tuesday.

If the general election ends up being Trump against Democrat Hillary Clinton, only 55 percent of GOP primary voters would be happy with their choices, while 42 percent would “seriously consider” voting for a third party candidate or not vote at all.

Among Cruz backers, over half would consider voting for a third party (43 percent) or stay home (13 percent).

This Fox Business Network Poll was conducted under the joint direction of Anderson Robbins Research (D) and Shaw & Company Research (R). The telephone poll (landline and cellphone) was conducted March 28-30, 2016 with live interviewers among a random sample of 1,602 Wisconsin voters selected from a statewide voter file.  Results for the 742 likely Republican primary voters have a margin of sampling error of plus or minus 3.5 percentage points.