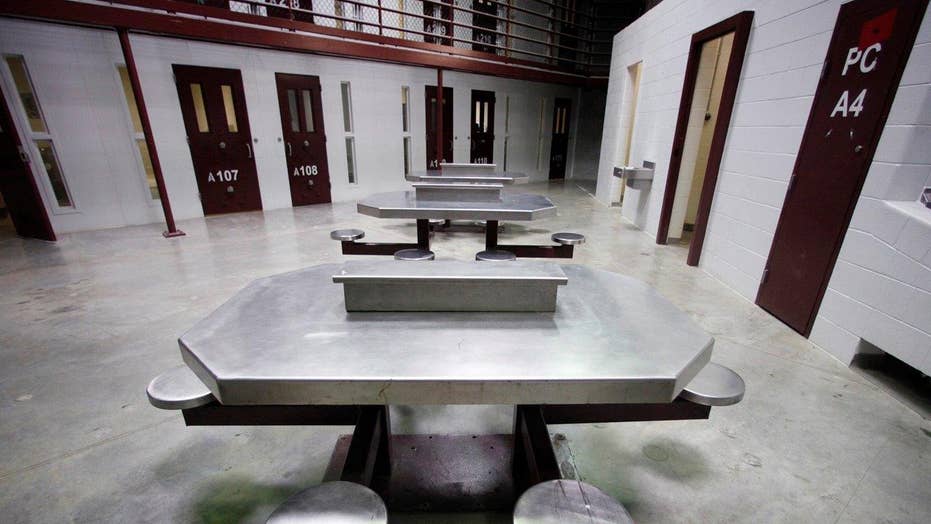 Four Gitmo detainees are slated to be transferred to Saudi Arabia in the next 24 hours, the first of the final wave of up to 20 transfers expected before Inauguration Day, two U.S. officials tell Fox News.

The identities of the four detainees are not immediately known.

The transfers are proceeding despite renewed opposition from President-elect Donald Trump, who tweeted on Tuesday: “There should be no further releases from Gitmo. These are extremely dangerous people and should not be allowed back onto the battlefield.”

The Pentagon said Gitmo transfers would continue over Trump’s objection.

“There is one commander in chief at a time and the secretary of Defense will continue to carry out his responsibilities as he sees appropriate,” said Pentagon Press Secretary Peter Cook in response to Trump’s tweet.

There are 59 Gitmo detainees remaining.  Roughly 20 are expected to be transferred before Trump is sworn in later this month.

Saudi Arabia received detainees most recently in April, when the Obama administration transferred nine to the country, including an alleged bodyguard of Usama Bin Laden. All nine detainees were linked to Al Qaeda.

U.S. officials say 30 percent of released detainees are suspected of returning to the battlefield.

“Some of them were more effective in being bad boys than others,” he said.