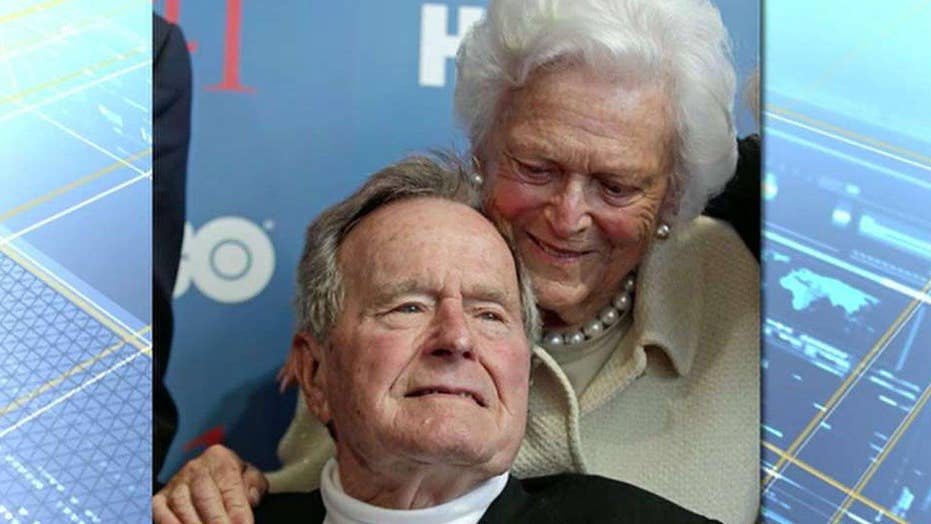 Former President George H.W. Bush has been released from a Texas hospital after being treated for pneumonia.

“He is thankful for the many prayers and kind messages he received during his stay, as well as the world-class care that both his doctors and nurses provided,” the statement said.

Bush was experiencing breathing difficulties when he was admitted Jan. 14. During his treatment, which included a stay in intensive care, doctors inserted a breathing tube and connected him to a ventilator.

The nation's 41st president was joined at the hospital by his 91-year-old wife, former first lady Barbara Bush, who spent five days there for treatment of bronchitis until her release a week ago.