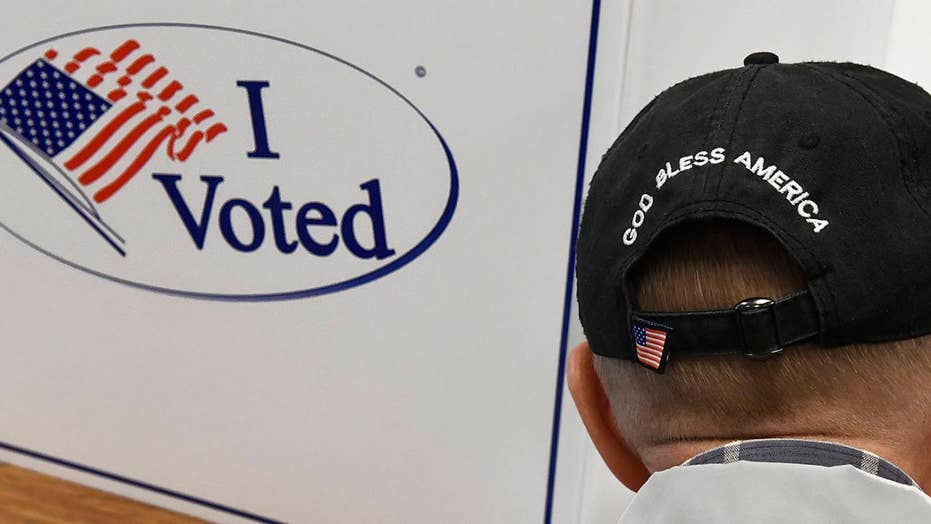 Fox News is making a big change for the midterm elections to provide better understanding of voters and how they are making their decisions; 'Fox News @ Night' anchor Shannon Bream and Arnon Miskin, director of the Fox News Decision Team, break down the new Fox News Voter Analysis system.

Voters in Florida on Election Day approved a measure that restores the voting rights to roughly 1 million felons.

It needed at least 60 percent of the vote to pass, per the state’s constitution, and Amendment 4 passed in Florida, the Associated Press said just before 10 p.m. on Tuesday night.

According to the Sentencing Project’s 2016 estimates, the measure will benefit nearly 1.5 million people in Florida who have completed their felony sentences but can’t vote.

However, that estimate included people convicted of murder and felony sex offenses, who will not be eligible under Amendment 4.