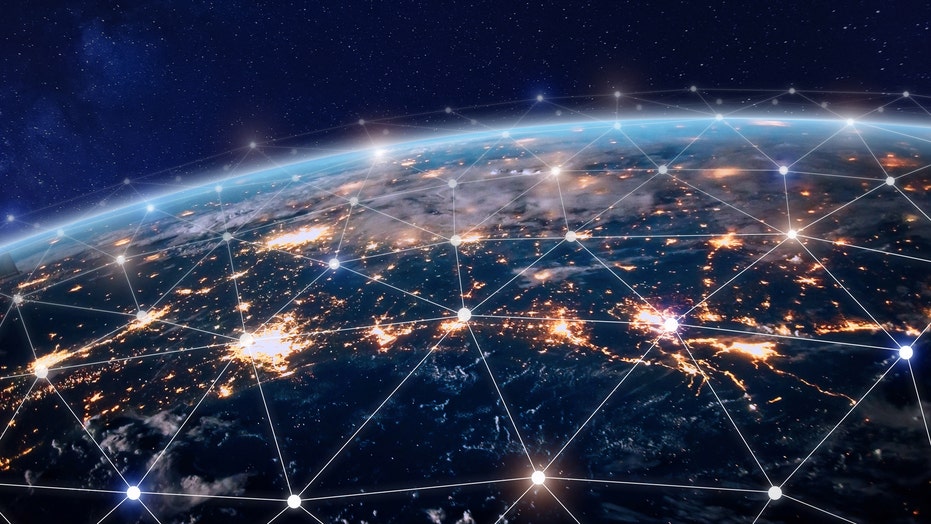 The Justice Department and other executive branch agencies recommended Thursday that the Federal Communications Commission (FCC) revoke and terminate China Telecom Corp.’s authorizations to provide international telecommunication services to and from the U.S.

“Today, more than ever, the life of the nation and its people runs on our telecommunications networks,” said John C. Demers, assistant attorney general for national security.

“The security of our government and professional communications, as well as of our most private data, depends on our use of trusted partners from nations that share our values and our aspirations for humanity,” Demers said in a statement.

The Justice Department reviewed China Telecom’s authorizations and determined the company had failed to comply with the terms of an existing agreement with the department. China Telecom is a subsidiary of the People’s Republic of China state-owned telecommunications company.

CHINA FINALLY CHANGES STATUS OF DOGS FROM 'LIVESTOCK' TO PETS

In its recommendation, the executive branch agencies cited “increased knowledge of the PRC’s role in malicious cyber activity targeting the United States” and “concerns that China Telecom is vulnerable to exploitation, influence, and control by the PRC government.”

The FCC last May voted unanimously to deny another Chinese state-owned telecommunications company, China Mobile Ltd., the right to provide service in the U.S., saying the Chinese government could use the company to conduct espionage on the U.S. government. It said then it was “looking” at China Telecom’s license.

Earlier Wednesday, the DOJ gave Google clearance to build operate a subsea cable between the U.S. and Taiwan, which is governed separately from China but which China asserts sovereignty over. The DOJ however banned any connection to Hong Kong, where the Chinese government has strengthened control in recent years, much to the ire of hundreds of thousands of protesters in 2019.

Fox News has reached out to the FCC to see if they will heed the calls of the executive branch agencies.

China Telecom denied the allegations.  "The company has always been extremely cooperative and transparent with regulators," spokesman Ge Yu told Fox News. "In many instances, we have gone beyond what has been requested to demonstrate how our business operates and serves our customers following the highest international standards. We look forward to sharing additional details to support our position and addressing any concerns."

In 2019 the Trump administration sanctioned Chinese telecom giant Huawei. The administration in February said it had proof Huawei had been spying on its customers for years.

Huawei, a multibillion dollar Chinese conglomerate and one of the biggest cell phone manufacturers in the world, was accused by multiple U.S. intelligence agencies of leaving back doors in their mobile phone equipment, and those back doors could be used to spy on users.