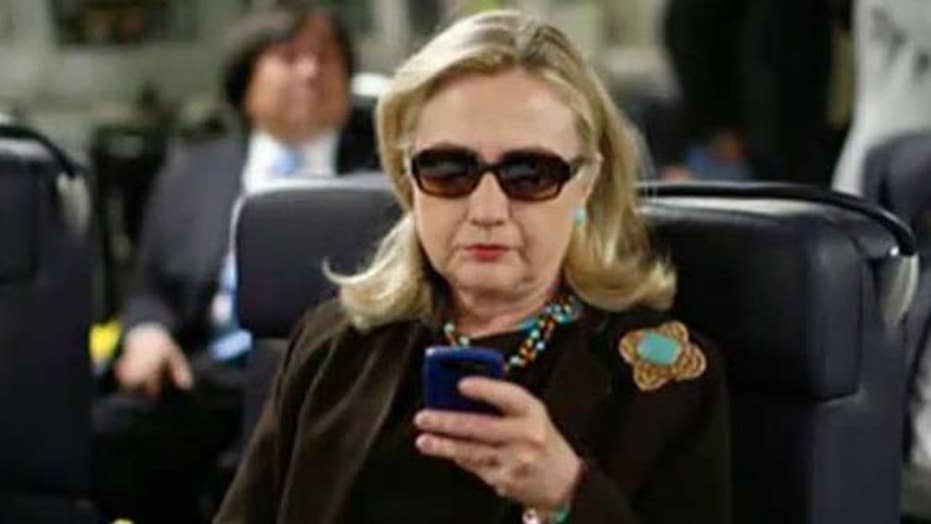 A second federal judge has ruled that a conservative group should be allowed to dig deeper in its quest for emails sent by former Secretary of State Hillary Clinton, in a decision Tuesday that could allow the group to seek more documents and depositions from current and former State Department officials.

U.S. District Court Judge Royce C. Lamberth’s order grants limited discovery to Judicial Watch, which sued in 2014 in order to gain access to records relating to the drafting of the talking points given to then-Ambassador Susan Rice in the wake of the Sept. 11, 2012 attacks on the U.S. consulate in Benghazi.

Rice appeared on a number of Sunday morning talk shows in the days after the attack, and said the attacks evolved out of a protest over an anti-Islamic video. It was later revealed there was no protest before what has since been described as a premeditated terror attack.

The lawsuit specifically seeks records from Clinton as well as the State Department staff in relation to the drafting of the talking points.

Lamberth cited indications of wrong-doing and bad faith on the part of the government in the past, and later pointed to “constantly shifting admissions from the Government and government officials” about the use of Clinton's private email server to conduct State Department business.

"Where there is evidence of government wrong-doing and bad faith…limited discovery is appropriate, even though it is exceedingly rare in FOIA cases," Lamberth wrote.

Lamberth wrote that the State Department argued it had no obligation to produce the documents as it did not possess them when the request was made by Judicial Watch. However he said it “remains to be seen” whether the department acted in good faith, and the record needs to be “developed appropriately” before a court can decide if the State Department responded appropriately to Judicial Watch’s request.

“This remarkable decision will allow Judicial Watch to explore the shifting stories and misrepresentations made by the Obama State Department and its current and former employees,” Judicial Watch president Tom Fitton said in a statement.

“This Benghazi litigation first uncovered the Clinton email scandal, so it is good to have discovery in this lawsuit which may help the American people find out why our efforts to get Benghazi answers was thwarted by Clinton’s email games,” Fitton said.

Lamberth’s order follows a similar order this month from a different judge in another case involving Judicial Watch.