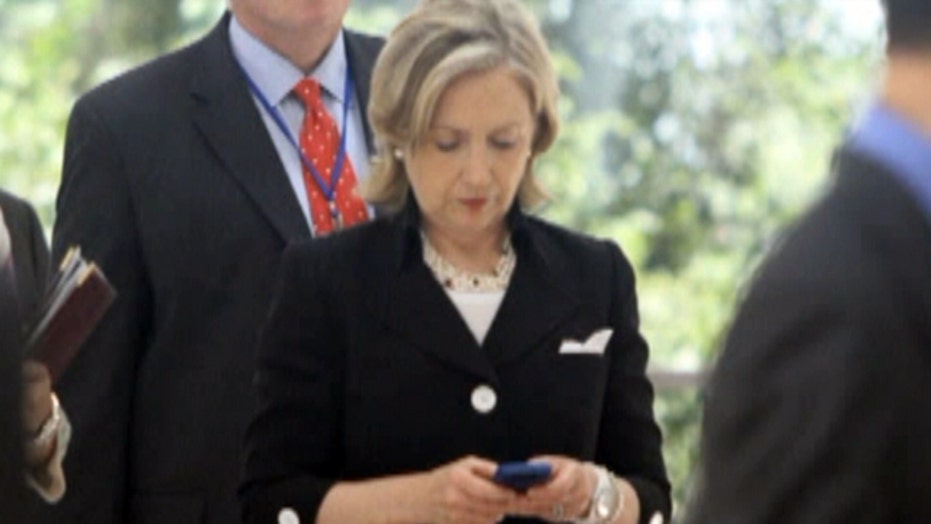 A federal judge has agreed to reopen a lawsuit that seeks to gain access to emails from former Secretary of State Hillary Clinton’s private server.

Judge Reggie B. Walton’s decision Friday came after the State Department and Judicial Watch, which brought the lawsuit, agreed that the documents that Clinton kept on her own email server separate from the government should be turned over.

Tom Fitton, president of Judicial Watch, told Fox News on Tuesday that the decision is an "extraordinary development." He said it could ultimately lead to the department having to "explain itself under oath."

“This is the first case that’s been reopened,” Fitton told The Washington Times. “It’s a significant development. It points to the fraud by this administration and Mrs. Clinton.”

Previously, the court dismissed Judicial Watch's request, on the grounds that the documents did not exist.

Judicial Watch is a conservative, non-partisan educational foundation that promotes transparency and accountability in government.

Clinton provided about 30,000 emails to a House committee investigating the 2012 terror attack on the U.S. diplomatic compound in Benghazi, Libya but deleted 32,000 emails she considered personal and not government business.

According to The Washington Times, panel Chairman Trey Gowdy, R-S.C., cited “obstacles and frustrations” in dealing with the administration when pursuing access to Clinton’s emails.