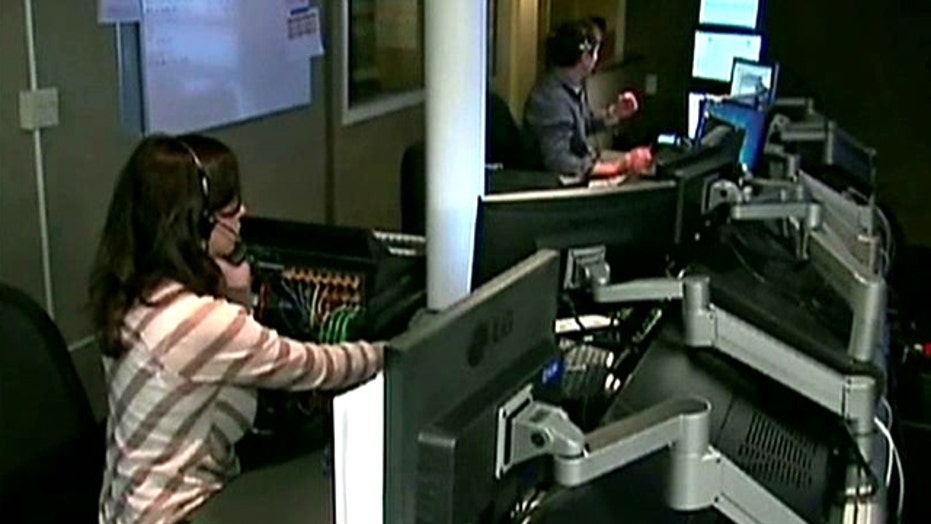 Rep. Blackburn blasts study that would send researchers into newsrooms

The Federal Communications Commission on Friday quietly canned its controversial study of American newsrooms, a week after putting the project on hold.

"The FCC will not move forward with the Critical Information Needs study," an FCC spokesperson said in a statement. "The Commission will reassess the best way to fulfill its obligation to Congress to identify barriers to entry into the communications marketplace faced by entrepreneurs and other small businesses."

The brief statement was put out late Friday afternoon. But it indicated the study in its current form was being killed off for good, amid threats by Republican lawmakers to eliminate it.

FCC Commissioner Ajit Pai, a vocal critic of the plan, said Friday he was "pleased" by the decision.

"In our country, the government does not tell the people what information they need. Instead, news outlets and the American public decide that for themselves," he said.

The study as originally proposed would have sent researchers into American newsrooms across the country to ask what critics called intrusive questions about editorial judgment and practices.

The FCC acknowledged last week that some of those questions "overstepped the bounds of what is required." It shelved a proposed pilot study and made clear that this and any future studies would not involve interviews with "media owners, news directors or reporters."

But critics, including Republican lawmakers, worried that the study could return in another form.

Rep. Greg Walden, R-Ore., head of the House Communications and Technology Subcommittee, said Tuesday that he'd bring forward a bill, and hold a hearing, aimed at completely stopping this and any similar studies in the future. It's unclear whether the bill and hearing will now go forward.

Walden and House Energy and Commerce Committee Chairman Fred Upton, R-Mich., called the latest decision a "victory for the First Amendment and freedom of the press."

The initial proposal for the study called for looking into issues like "perceived station bias" and "perceived responsiveness to underserved populations." The proposed questions for the interviews with members of the media raised alarm bells, including questions about "news philosophy" and how much community input goes into story selection and whether reporters ever had "a story with critical information" rejected by management.