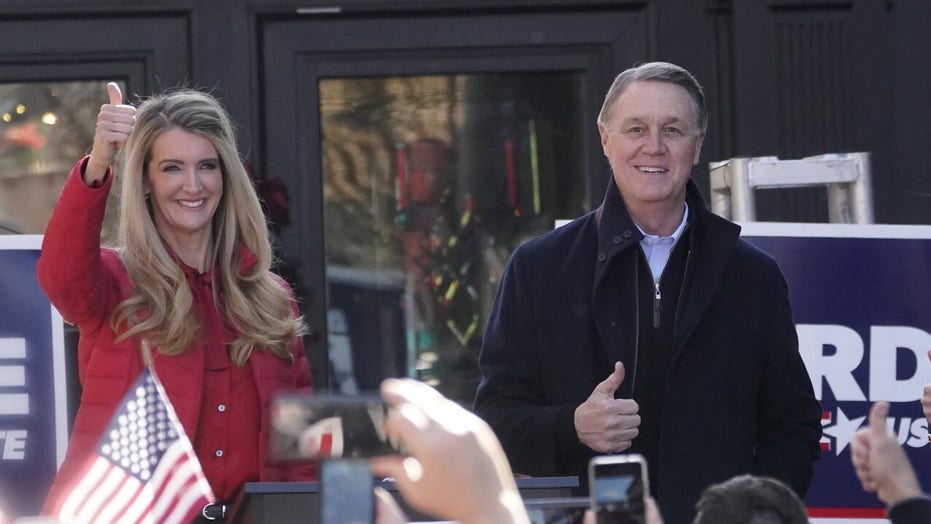 Perdue, Loeffler rally in Georgia ahead of Senate runoffs

Kristin Tate, analyst for Young Americans for Liberty, with insight

The FBI and Georgia state law enforcement officials are "aware" of "specific threats" to the state's Senate runoff election on Tuesday, Fox News has learned.

The Georgia Bureau of Investigation on Monday told Fox News that the threats apply to "various counties" in the state.

"The GBI has been made aware of specific threats regarding Tuesday’s upcoming election," the GBI said in a statement. "Our agency is working with federal, state, and local partners to investigate them."

The GBI added: "The goal is to ensure a safe election and that all voters have access to polling locations."

The FBI Atlanta Field Office told Fox News Monday that it is "aware of the threats." 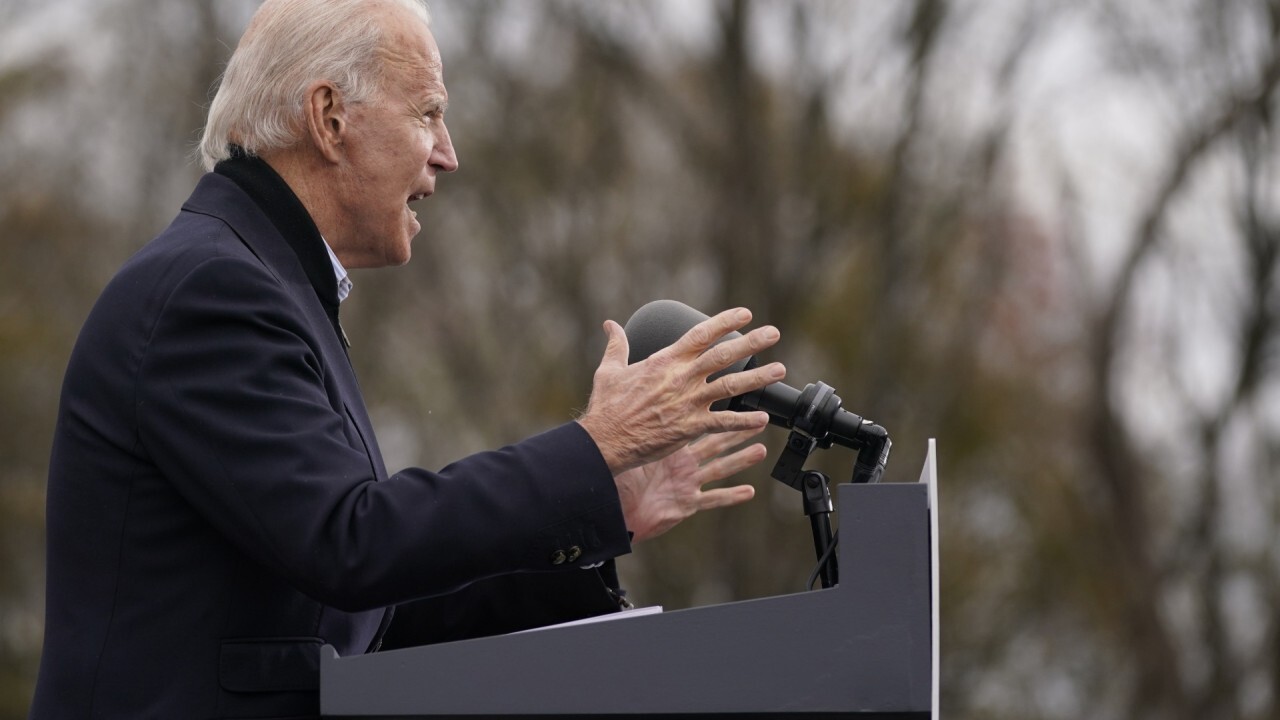 "We take all threats seriously and are communicating with our local, state and federal partners," an FBI spokesperson told Fox News. "As always we ask everyone to be aware of their surroundings and report any suspicious activity to law enforcement."

The FBI and GBI were notified after Georgia’s Cherokee County Sheriff’s Office said it learned of a "threatening email" that was sent to several Cherokee County employees "regarding threats to polling locations on Election Day."

The sheriff's office said the email was referred to the GBI and the FBI and that "an investigation into the emails began."

"It was discovered that employees from several Georgia counties received the same email," the sheriff's office said. "Currently the source of the emails has not been identified."

A source from the Cherokee County Sheriff's Office told Fox News that email was a "threat of violence."

The GBI told Fox News on Monday that their involvement in Tuesday's election is "unprecedented," noting that it cannot point to another election in which the agency has been monitoring so many threats, partnered with local, state and federal agencies.

A GBI spokesperson did not comment on the exact number of threats, or the nature of them, but said they are statewide, and that the GBI is engaged in active investigations.

PERDUE VS. OSSOFF ON CRIME, POLICE: WHERE THEY STAND

President-elect Joe Biden and President Trump will each campaign in Georgia on Monday, the day before the Jan. 5 Senate runoff races.

The visits from Biden on Monday and Vice President-Elect Kamala Harris over the weekend underscore the stakes of the Georgia Senate races -- control of the upper chamber and how much say Republicans will have in the Biden administration's agenda.

If Democrats win both Georgia races, they will bring the body to an effective 50-50 tie, allowing Harris to break ties on votes that fall along party lines.