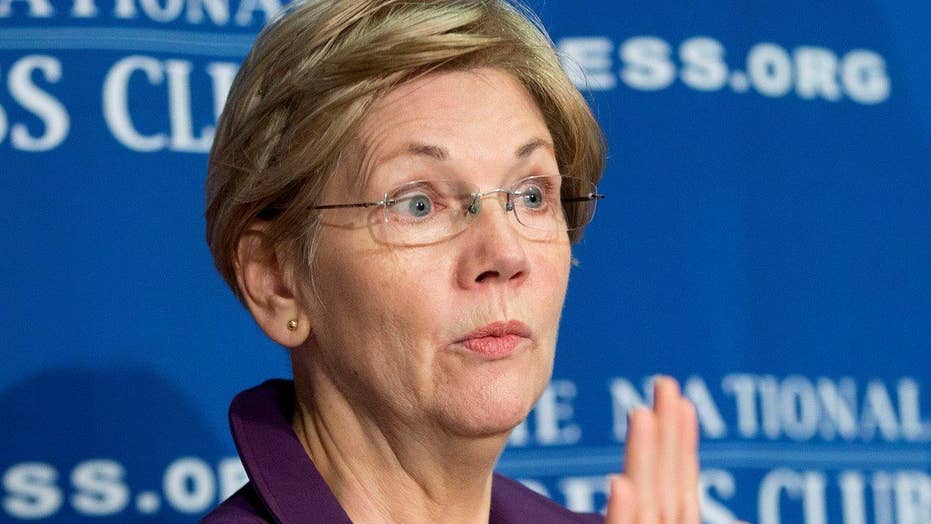 How Sen. Elizabeth Warren could be a player in the election

The endorsement from the senator could come as early as Monday, according to the Democratic source.

The move represents a shift for Warren, who up until now has not backed either Clinton or Bernie Sanders.

The fiery critic of Wall Street and popular figure among progressive Democrats is often mentioned as being on the short list for Vice President.

Some Democrats believe she is the best chance for the Clinton campaign to attract Sanders voters, and that she can effectively tussle with Trump on his most-effective medium: Twitter.

Last month, Warren called the presumptive Republican presidential candidate a "small, insecure moneygrubber" who doesn't care whom he hurts, as long as he can make money in a speech in Washington.

Warren pointed to comments Trump made in 2007 that he's always made more money in bad markets than in good markets.

"Donald Trump was drooling over the idea of a housing meltdown because it meant he could buy up a bunch more property on the cheap," Warren said. "What kind of a man does that? Root for people to get thrown out on the street?"

"Pocahontas is at it again," Trump said in an email to The Associated Press in response to questions about Warren's remarks. "She scammed the people of Massachusetts and got into institutions because she said she is Native American. She's one of the least successful Senators in the U.S. Senate."

During her 2012 election campaign, when she ousted incumbent Republican Sen. Scott Brown, Warren was criticized after being listed in law school directories as having Native American ancestry.

Warren has dismissed similar criticism by Trump in the past as recycling what she described as "Brown's hate-filled attacks on my family."