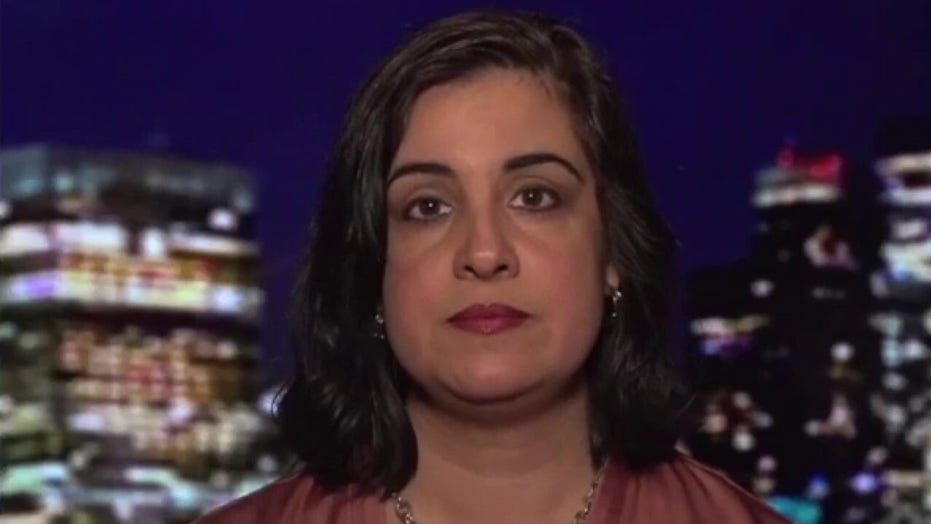 Rep. Elise Stefanik, R-N.Y., is demanding a federal probe into New York Gov. Andrew Cuomo's policy to send recovering coronavirus patients back to nursing homes and related concerns that deaths at the facilities are being knowingly under-counted.

The state estimates that more than 5,000 nursing home and longterm-care facility patients have died from coronavirus, but a new report says New York could be drastically under-reporting the deaths -- prompting Stefanik and fellow GOP lawmakers urge the investigation.

"Today I joined my [New York GOP] colleagues in the House to call for a federal investigation of Cuomo's failed nursing home policies," Stefanik tweeted Friday. "NOW they admit they unethically changed the way they report nursing home deaths. An INEXCUSABLE tragedy for NY -- NEED ANSWERS."

In taking aim at the Democratic governor, Stefanik linked to a Daily Caller report published Friday that found New York is knowingly under-reporting the number of nursing home patients who died from the virus.

Despite the change, New York still leads the nation with 5,433 reported deaths at nursing homes and adult-care facilities as of Wednesday, the Daily Caller reported.

Cuomo was already under fire for policies that required nursing homes to accept COVID-19 patients once they were released from the hospital.

After mounting criticism that the policy put the most vulnerable people at risk and contributed to a high number of fatalities, the state reversed course on Sunday. Now hospitals can only send patients who have tested negative for COVID-19 to nursing homes.

A spokesperson for Cuomo panned Stefanik for "political pandering."

“The guidance issued by the Department Of Health in the midst of this pandemic was entirely consistent with the CDC guidance issued by this federal Republican administration, and if the congresswoman has concerns with it, she should ask the president," Rich Azzopardi, the governor's senior adviser, told Fox News. "The guidance was utilized by roughly a dozen other states.

"We urge Ms. Stefanik to do something we understand is uncomfortable for her: stop political pandering and fear-mongering. In theory, she should be above this.” 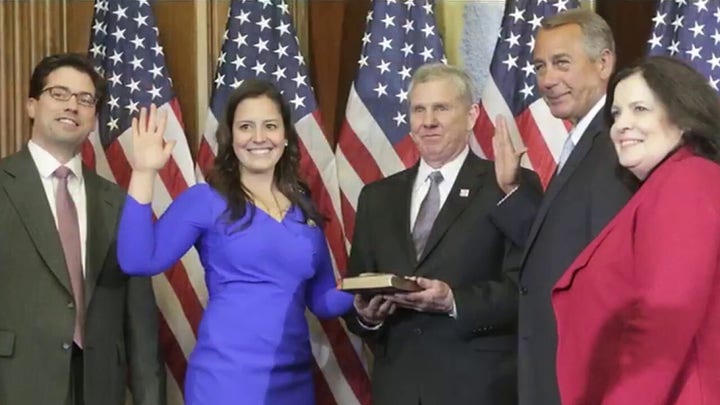 "I believe that we need to have an independent investigation, and we cannot trust the state of New York to do an independent investigation," Malliotakis, who is running for Congress, told Fox News' Tucker Carlson on Tuesday. "I know the governor's called on the attorney general to do so, but this is the attorney general that he handpicked in a special election to be the candidate."

Cuomo, who once said people are not expendable, has seemed to come to terms with the widespread deaths.

“As a society, you can’t save everyone. You’re gonna lose people, that’s life,” Cuomo told reporters this week amid reports of nursing home deaths exceeding 5,000. “But we did everything we could.”

Critics of the governor hit back – pointing out that his language seems to have changed from March when he made a point to say he was not going to accept the inevitability of coronavirus deaths.

On Friday, Stefanik and fellow New York GOP Reps. John Katko, Lee Zeldin, Pete King and Tom Reed wrote a letter to the leaders of the Department of Health and Human Services and Centers for Medicare & Medicaid Services, demanding an investigation.

"We are deeply concerned with the current situation in New York State," the lawmakers said in the letter obtained by Fox News. "New York State has encouraged long-term care facilities to accept patients who have been diagnosed with COVID-19 upon their release from the hospital and, for a time, enacted a policy which allowed asymptomatic COVID-19-positive caregivers to provide care for infected patients."

The lawmakers continued: "Long-term care facilities are overwhelmed with patients and understaffed, cases are rising daily, and the lack of personal protective equipment (PPP) puts healthcare workers at a significantly higher risk of contracting and spreading COVID-19. These policies have created a dangerous environment where residents of long-term care facilities are at an even greater risk and healthcare workers face a near-impossible task of preventing the spread of the virus from new COVID-19 positive patients." 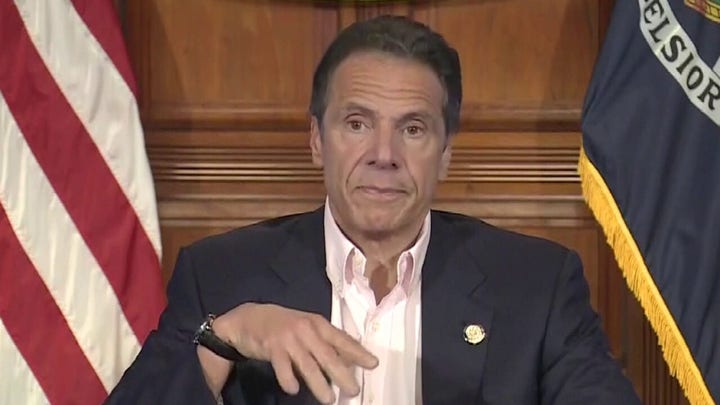 At a press conference Saturday, Cuomo wasn't asked about the request for a federal probe. But he acknowledged concerns from Capital region community leaders that their reopenings may be delayed because hospitalization numbers could have "artificially" increased due to nursing home residents being unable to go back to their facilities.

"To the extent we're saying to hospitals you should keep nursing home patients and not discharge them to nursing homes, they're saying that's artificially increasing the hospitalization rate -- I get the point," Cuomo said when asked if nursing home statistics should not be factored into lifting stay-home orders. "... We don't have a decision, but we're having those conversations."