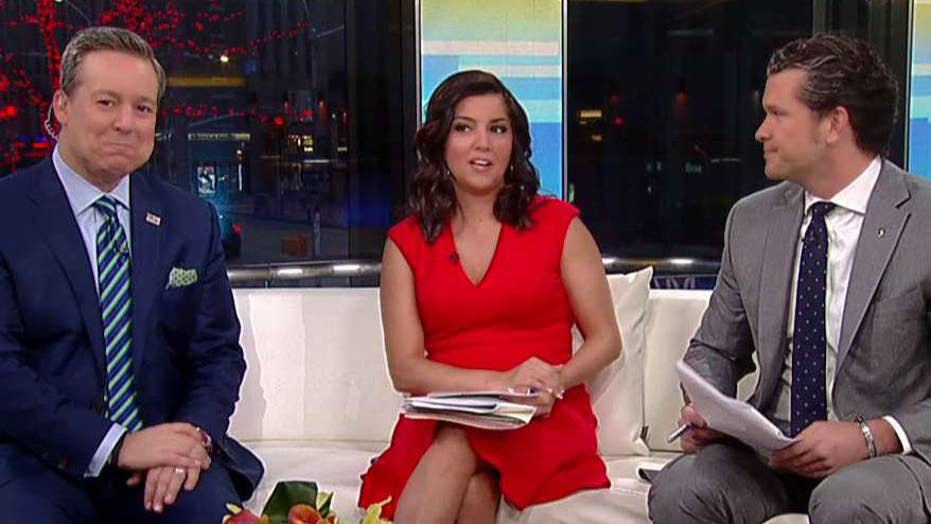 Donald Trump Jr. is defending Chelsea Clinton after the former first daughter was blasted by NYU students who blamed her tweet for the New Zealand mosque attacks.

“It’s sickening to see people blame @ChelseaClinton for the NZ attacks because she spoke out against anti-Semitism,” Trump tweeted Saturday. “We should all be condemning anti-Semitism & all forms of hate. Chelsea should be praised for speaking up. Anyone who doesn’t understand this is part of the problem.”

The political foes became bedfellows after an NYU student confronted Clinton, who is pregnant with her third child, at a Friday night vigil for the massacre victims.

“This right here is the result of a massacre stoked by people like you and the words that you put out into the world,” senior student Leen Dweik told Clinton Friday in a video posted to social media. “The 49 people died because of the rhetoric you put out there,” added Dweik — who was wearing a Bernie Sanders 2020 T-shirt.

The students’ comments were in response to Clinton’s criticism of Rep. Ilhan Omar (D-Minnesota), who sparked controversy last month when she tweeted that a fellow lawmaker was motivated by money to defend Israel.