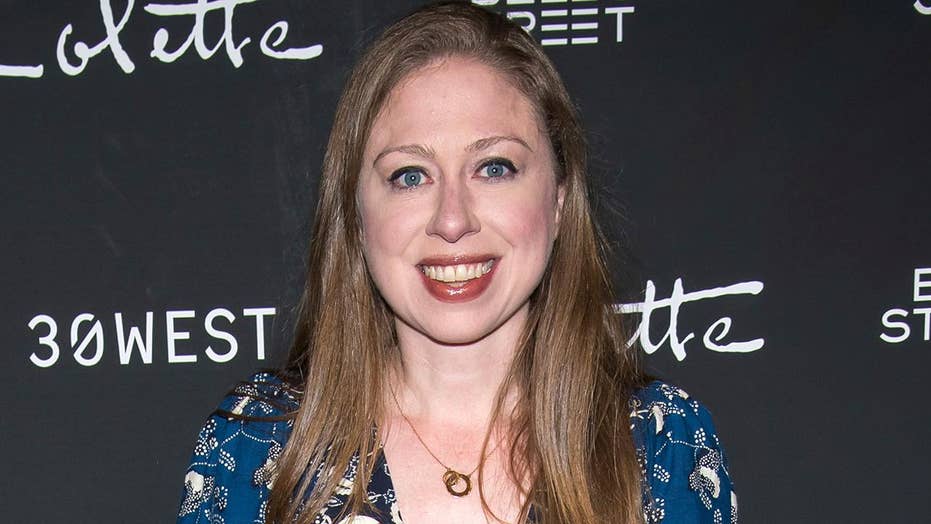 Chelsea Clinton: A return to pre-Roe would be 'un-Christian'

Chelsea Clinton received an earful in New York City on Friday night from a college student who said the former first daughter "stoked" the hatred behind the massacre earlier in the day in Christchurch, New Zealand.

It happened at a vigil on the New York University campus for the 49 people killed and dozens of others wounded in the attack.

“I’m so sorry that you feel that way,” Clinton responded. “Certainly, it was never my intention. I do believe words matter. I believe we have to show solidarity.”

CHELSEA CLINTON ANNOUNCES SHE IS PREGNANT WITH THIRD CHILD

Some of the NYU students told Clinton she wasn't welcome at the vigil. One of the students referred to Clinton's recent condemnation of Rep. Ilhan Omar, D-Minn, over the congresswoman's anti-Semitic remarks.

"We should expect all elected officials, regardless of party, and all public figures to not traffic in anti-Semitism," Clinton tweeted on Feb. 10.

“This, right here, is a result of a massacre stoked by people like you and the words that you put out into the world,” one student told Clinton. “And I want you to know that and I want you to feel that deep down inside. Forty-nine people died because of the rhetoric you put out there.”

On Friday, Clinton tweeted her condolences regarding the Christchurch tragedy.

"Heartbroken & horrified by the white nationalist terrorist attack during Jummah on the mosques and Muslim community in Christchurch," Clinton wrote. "Keeping all affected by this tragedy in my heart and prayers. We need a global response to the global threat of violent white nationalism."

“I’m so sorry that you feel that way,” Clinton repeated.

“What does ‘I’m sorry you feel that way’ mean?” another student asked.

The NYU student who originally posted the video on Twitter deleted her tweets, but the exchange was re-posted by Targeted Victory’s Caleb Hull.

After the video of the confrontation went viral, Clinton received support on social media. Some examples: