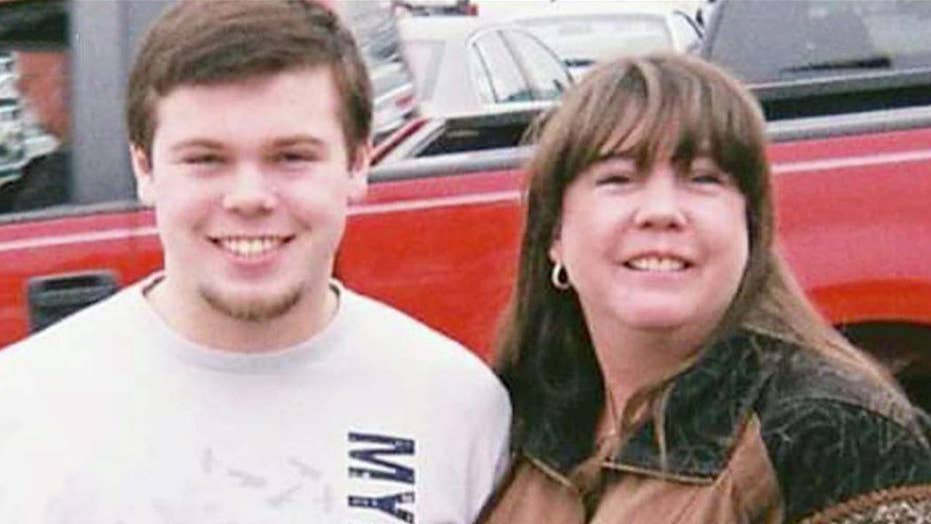 The Dominican government's "disgraceful" response to a string of Americans falling fatally ill in the Caribbean nation shows something's not right with their account, according to the son of one woman who died.

Leyla Cox did not die of a heart attack - as Dominican officials told the family, son William Cox claimed Friday on "The Story."

"It's absolutely disgraceful. It's disgraceful to dismiss the families with everything that's going on over there," Cox said.

"There's something not right with this story. How many more Americans are going to have to die before something is done and we as Americans say enough is enough?"

Host Ed Henry asked Cox if federal officials or lawmakers have reached out to him to help his family.

Cox said he wanted the White House to comment on the matter.

"I would personally like to hear what the Trump administration would have to say about this whole incident," he said.

"I have not been contacted by the FBI whatsoever. If you are watching, I need your help. Please reach out to me." 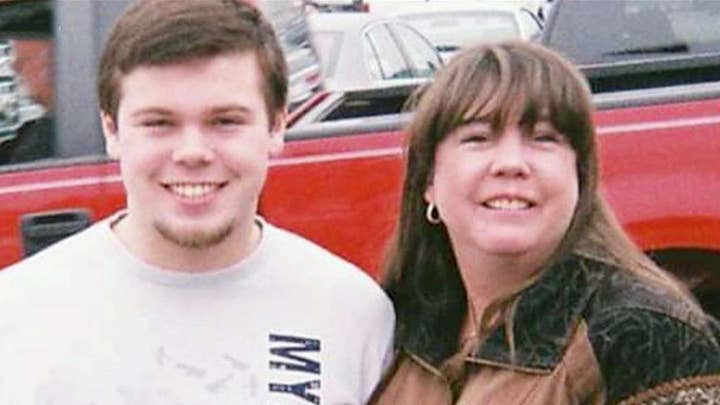 However, he added that officials he's been able to speak with have been, "very helpful."

He speculated there could have been more sinister reasons for his mother's death.

"For all as I know, a crime could have been committed and the Dominican authorities are not even investigating that whatsoever," he said.

On Monday, Public Health Minister Rafael Sanchez Cardenas said at a press conference Leyla Cox had an enlarged heart, high blood pressure and she had suffered “several past heart attacks.”

But on Wednesday, her supervisor where she worked at the Richmond University Medical Center in Staten Island said that in the roughly ten years she knew Cox, who was 53, she had not had a heart attack or had any serious medical conditions.

On the other side of New York City, a member of Congress announced he will be making a trip to the Dominican Republic in the wake of the illnesses and deaths.

Rep. Adriano Espaillat, D-N.Y., a lawmaker who represents a large Dominican population in Washington Heights, Manhattan - and is the first Dominican-American in Congress - is heading to the island nation to meet with authorities.

“I am taking this trip to see for myself and ensure the safety of American tourists and visitors to the Dominican Republic remains priority.”