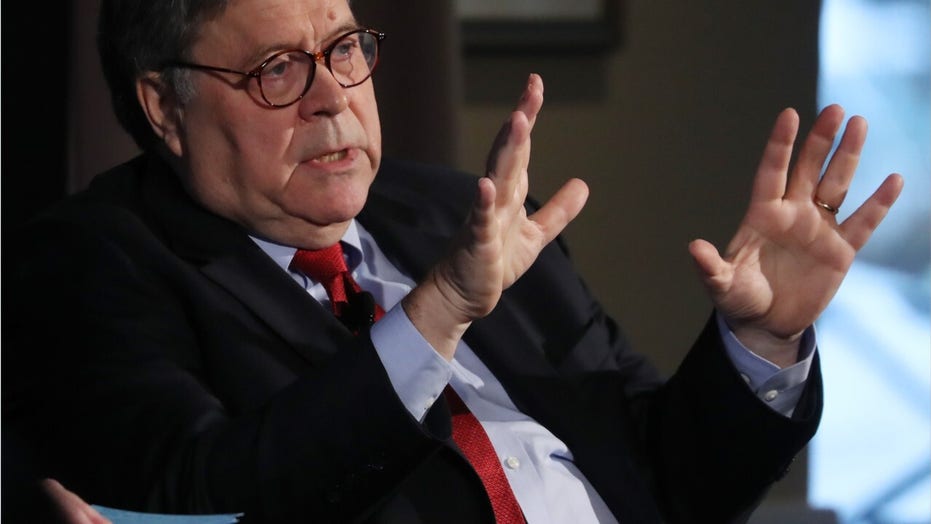 Here are the five internal Justice Department probes in action

From Russia, Ukraine and Clinton-related matters, several investigations have been conducted during the Trump administration. Here are five internal Justice Department probes underway.

Several federal prosecutors have been tapped to investigate high-profile Russia, Ukraine and Clinton-related matters under the Trump administration.

Here is a list of the internal Justice Department probes underway: 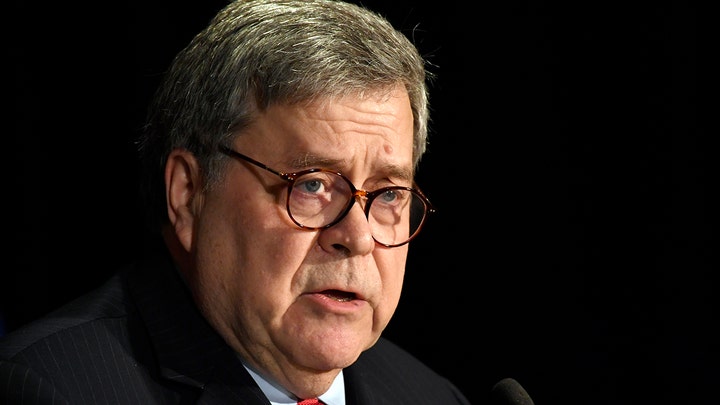 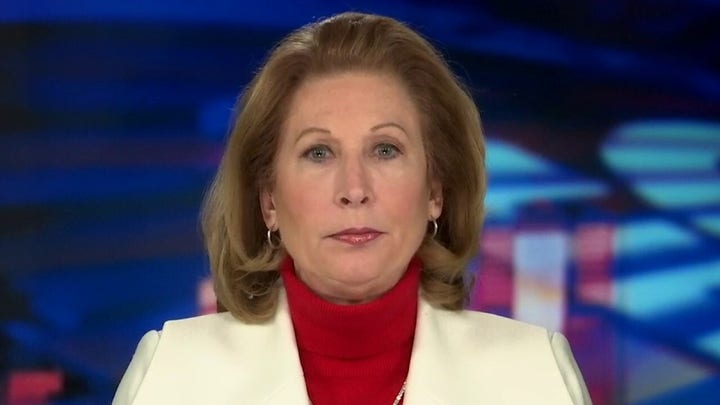 Flynn’s case has gone through years of twists and turns, with sentencing postponed repeatedly over the last two years. Flynn’s supporters have insisted he is innocent but was forced to plead guilty when his son was threatened with prosecution and he exhausted his financial resources. 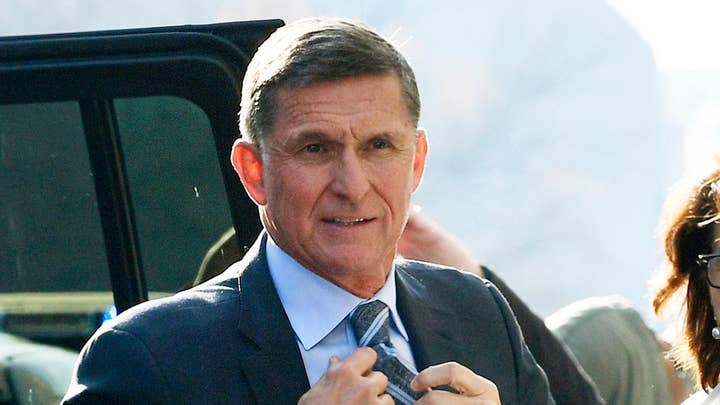 Barr’s move to tap Jensen comes after Flynn and his attorney last month moved to withdraw his guilty plea, citing “the government’s bad faith, vindictiveness, and breach of the plea agreement.”

Barr last week confirmed that the Justice Department is reviewing information about Ukraine coming from President Trump’s personal attorney Rudy Giuliani and others. Barr has tapped U.S. Attorney from the Western District of Pennsylvania Scott Brady to handle that Ukraine information.

That review comes after the president was acquitted on charges — abuse of power and obstruction of Congress — stemming from the Ukraine controversy. 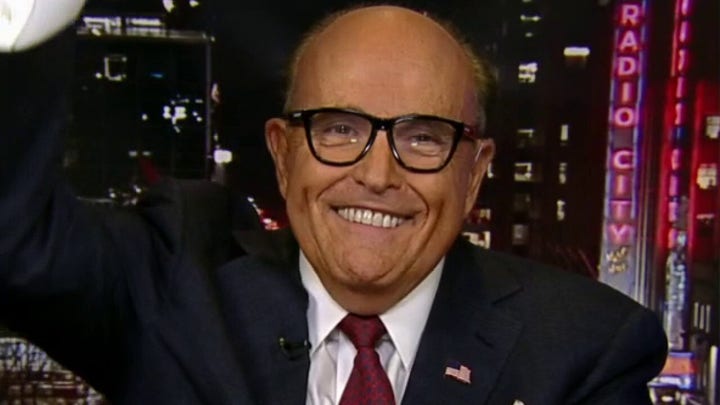 Giuliani, for months, has focused on the circumstances surrounding Hunter Biden’s past board position with Ukrainian natural gas firm Burisma Holdings and the role of his father, former Vice President Joe Biden, in ousting a prosecutor who had been looking into the firm’s founder.

The impeachment of Trump focused largely on his efforts to press Ukrainian President Volodymyr Zelensky to investigate that issue. The president’s request came after millions in U.S. military aid to Ukraine had been frozen, which Democrats argued showed a “quid pro quo” arrangement. Trump denied it.

CBS News first reported last week that the review, which has been going on for several weeks, will go beyond the Biden-Ukraine connection.

Last year, Barr appointed U.S. Attorney from Connecticut John Durham to review the events leading up to the 2016 presidential election and through Trump’s January 20, 2017 inauguration. But, as Fox News first reported, Durham has since expanded his investigation to cover a post-election timeline spanning the spring of 2017 — when Mueller was appointed as special counsel. 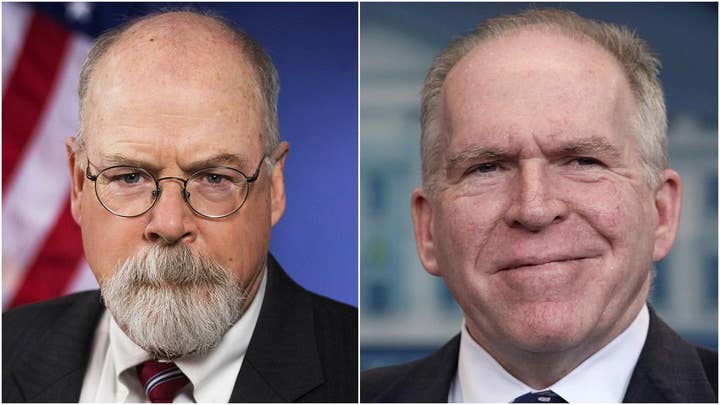 Durham investigated CIA officials and other officials throughout the intelligence community. Former CIA Director John Brennan has said that Durham plans to interview him and former Director of National Intelligence James Clapper. Those interviews have yet to take place, a source familiar with the investigation told Fox News last week. 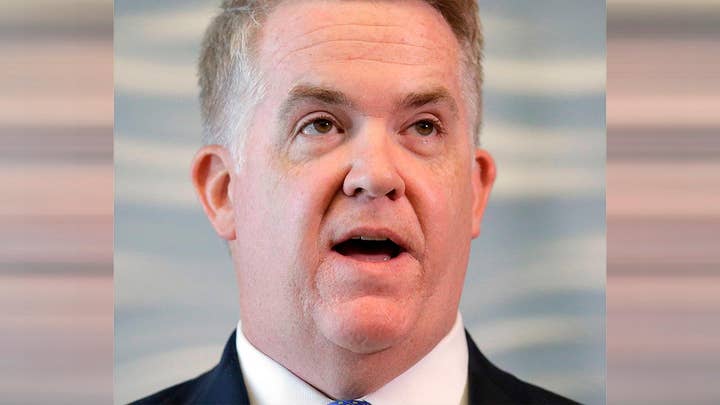 In November 2017, then-Attorney General Jeff Sessions directed U.S. Attorney for Utah John Huber and other senior prosecutors to evaluate “certain issues” involving the sale of Uranium One and alleged unlawful dealings related to the Clinton Foundation.

The status of the Huber probe, and whether he is still investigating, is unclear.

In April 2018, the Justice Department appointed U.S. Attorney for the Northern District of Illinois John Lausch to oversee the gathering of documents in response to a subpoena issued by the House Judiciary Committee in an effort to obtain materials related to the FBI’s probe into Hillary Clinton’s private email server and potential Foreign Intelligence Surveillance Act (FISA) abuses.

The move came after the president blasted the Justice Department and the FBI for “slow walking” turning over requested documents to Congress.

John R. Lausch Jr., U.S. Attorney for the Northern District of Illinois, center, briefs reporters on the trial of Floyd Brown in the killing of Special Deputy United States Marshal Jacob Keltner on Wednesday, March 20, 2019, U.S. District Courthouse in Rockford. Brown pleaded not guilty Wednesday to federal charges accusing him of fatally shooting Keltner, who was trying to serve an arrest warrant at a hotel. (Scott P. Yates/Rockford Register Star via AP)

“[T]he attorney general and FBI director asked U.S. Attorney John Lausch from the Northern District of Illinois to oversee this production moving forward. Mr. Lausch, who has experience in the department and in private practice, will ensure that production moves at an acceptable pace and that any redactions are necessary and consistent under the relevant laws and regulations,” then-DOJ spokeswoman Sarah Isgur Flores said at the time, noting Lausch will have “independent authority” to oversee the production and report progress to Sessions.

It is unclear whether Lausch still has oversight of document production from the DOJ and FBI to Congress.