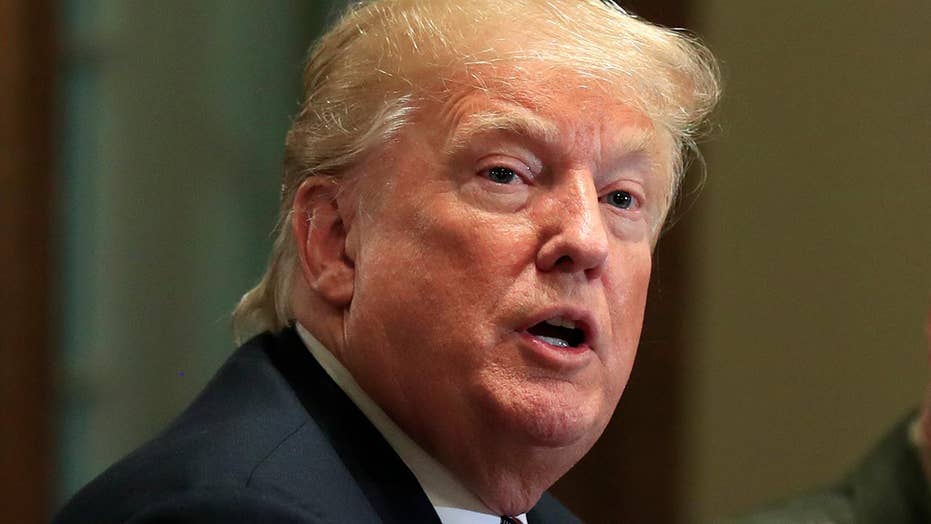 President warns of avoiding the 'total mess' that has happened to Europe; Kevin Corke reports from the White House on the rhetoric.

President Trump used his predecessor's own words against him when he quoted President Obama's forceful 2005 opposition to illegal immigration, but he could have cherry-picked an old quote from any number of top Democrats on the controversial subject.

On Tuesday, Trump tweeted a 2005 video in which then Senator Obama made a statement against illegal immigration, accompanied by the comment "I agree with President Obama 100%".

“We are a generous and welcoming people here in the United States,” Obama said in the 31-second clip. “But those who enter the country illegally and those who employ them disrespect the rule of law and they are showing disregard for those who are following the law.”

He added: “We simply cannot allow people to pour into the United States undetected, undocumented, unchecked, and circumventing the line of people who are waiting patiently, diligently and lawfully to become immigrants into this country.”

Trump could also have opted to share Obama's 2013 State of the Union’s address where he promised to put illegal immigrants “to the back of the line behind the folks trying to come here legally.”

“Real reform means strong border security, and we can build on the progress my administration has already made -- putting more boots on the Southern border than at any time in our history and reducing illegal crossings to their lowest levels in 40 years,” Obama said.

“Real reform means establishing a responsible pathway to earned citizenship -- a path that includes passing a background check, paying taxes and a meaningful penalty, learning English, and going to the back of the line behind the folks trying to come here legally,” he added. 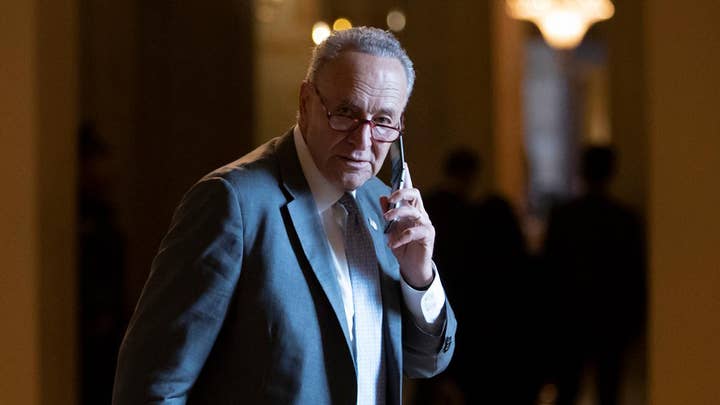 Senate Minority Leader Chuck Schumer has become a fervent critic of Trump’s immigration policies. Earlier this year he snubbed an immigration reform proposed by the White House that would have allowed nearly two million so-called “Dreamers” to become U.S. citizens while providing $25 billion for border wall and security.

“This plan flies in the face of what most Americans believe,” Schumer tweeted, adding that Trump uses the young immigrants “as a tool to tear apart our legal immigration system and adopt the wish list that anti-immigration hard-liners have advocated for years.”

But in 2009, Schumer took the exact hardline view.

“The American people are fundamentally pro-legal immigration and anti-illegal immigration,” Schumer said during a talk at Georgetown University. “We will only pass comprehensive reform when we recognize this fundamental concept,” he added, listing seven principles of any immigration reform. 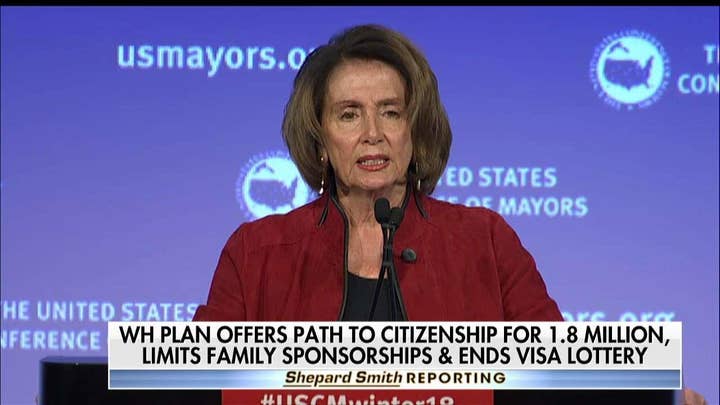 House Minority Leader Nancy Pelosi, just as Schumer, has taken a radically different position in the past.

During a 2008 press conference, Pelosi addressed the “challenge” of illegal immigrants and said “we certainly do not want any more coming in.”

“Do we have a commitment to secure the border? Yes. What are the options that we have available to us, let's make sure they work,” Pelosi said.

“Because we do need to address the issue of immigration and the challenge we have of undocumented people in our country. We certainly do not want any more coming in.”

"Because we do need to address the issue of immigration and the challenge we have of undocumented people in our country. We certainly do not want any more coming in."

In 2013, Pelosi reiterated her support for the border security, urging the House to vote for a bill that “our basic principles” such as securing “our borders.”

But despite her previous views, both Schumer and Pelosi slammed Trump for highlighting the issue of immigration and the caravan heading to the U.S.

“The president is desperate to change the subject from health care to immigration because he knows that health care is the number one issue Americans care about,” their statement read. 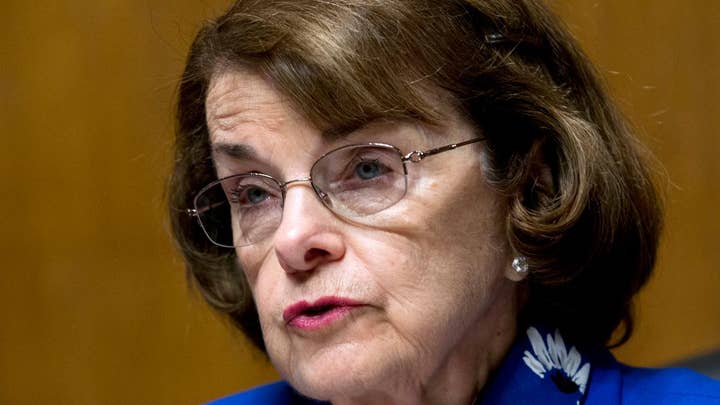 California Sen. Dianne Feinstein criticized Trump over his immigration policies as well and came out against the administration’s attempts to penalize the so-called sanctuary states like California for not cooperating with federal immigration authorities.

But in the 1990s, Feinstein sang a different tune.

“And yet, at times you become so overtaxed you have to concentrate on saying, 'The people who should be here are those who come legally at this time.’ And we've got to, for the time being, enforce our borders.”

In a 1994 interview on CBS News’ “Face the Nation,” Feinstein again rallied against illegal immigrants, saying “illegal immigrants who come here and commit felonies ― that’s not what this nation is.”

She continued to reiterate that “border control is a federal responsibility” and that “we simply don’t enforce our borders adequately.”

The senator then began to describe how California is struggling to cope with 2,000 people a day trying to “illegally” cross the border, in addition to the 2 million illegal immigrants that were in the state already.

One of her ads opened with the statement: “While Congressman Huffington voted against new border guards, Dianne Feinstein led the fight to stop illegal immigration.”

She then went on to explain that 3,000 illegal immigrants are crossing the border and touted her support for measures that provided security to the border. “I'm Dianne Feinstein and I've just begun to fight for California,” she says. 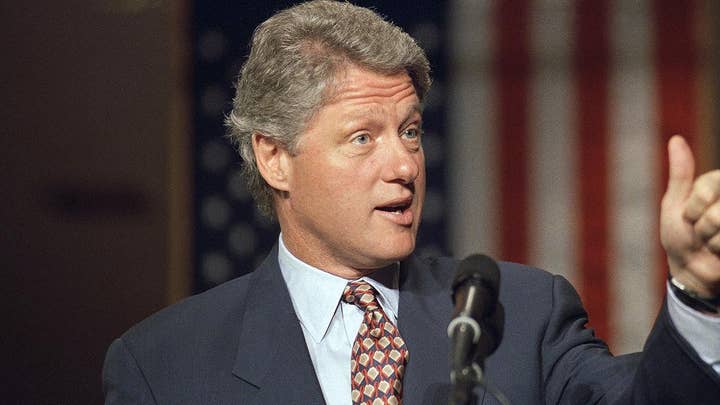 Former President Bill Clinton is another Democrat who is being revered and embraced by the party despite his actions and language against illegal immigration.

“All Americans, not only in the States most heavily affected but in every place in this country, are rightly disturbed by the large numbers of illegal aliens entering our country,” he said during the 1995 State Of The Union address, for which he received a standing ovation.

“The jobs they hold might otherwise be held by citizens or legal immigrants. The public service they use impose burdens on our taxpayers,” he continued.