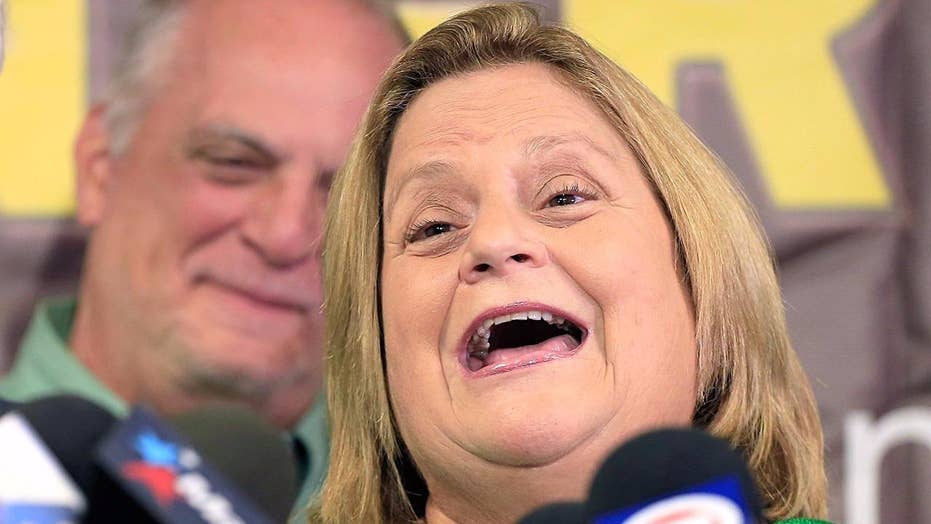 Republicans will likely need a political convergence in 2018 to keep retiring Rep. Illena Ros-Lehtinen’s Miami-centric House seat, among the most liberal in the country.

Hillary Clinton won the district last year by more than 20 percentage points, after it was redrawn recently to lean Democrat and which is composed largely of Cubans and other Latinos who increasingly vote Democrat.

To hold the seat, the GOP must at least find and support a candidate as moderate as Ros-Lehtinen, the first congressional Republican to support gay marriage and who didn’t back Donald Trump’s presidential campaign.

However, finding a replacement with nearly as much standing among voters in such a heavily Democratic district will be challenge.

Ros-Lehtinen also came to the U.S. from Cuba as a child to flee the Castro regime, was the first Cuban-American elected to Congress and the first female to leader the powerful House Foreign Relations Committee.

The 64-year-old congresswoman, in announcing her retirement Sunday to the Miami Herald, said it’s time for her to “take a new step” after 28 years in Congress.

And she disagreed with talk about losing in 2018, after spending more than $3 million last year against a first-time candidate and winning by 10 percentage points, her smallest margin in year.

“I would not only win in this election, but I would win by a greater percentage,” Ros-Lehtinen said.

However, Washington Democrats say Ros-Lehtinen “saw the handwriting on the wall,” amid increasing talk of a wave election next year in which they retake control of the House.

“It's been clear for years that the Republican Party was out of step with the values of Miami families. And Ileana Ros-Lehtinen’s retirement announcement is testament to the fact she recognized how wide that gap had grown,” said Democratic Congressional Campaign Committee spokesman Cole Leiter. “This district was always going to be competitive. Now it is all but guaranteed to be won by a Democrat.”

But he also thinks the district has a changing population -- which will give Democrats a win in 2018 even with two essentially equal or “generic” candidates and perhaps spark a wave election.

“A generic Republican with no name recognition would get wiped out,” Tulchin told Fox News on Thursday. “You need lots of things to break your way to get a wave election, and this is one of them.”

He says two key factors in the 2018 race are more non-Cuban Latinos, including Brazilians, who are more moderate, and the second-generation of Cuban immigrants, who are “less bitter” about Castro and “much more sanguine” about issues including the easing of economic and travel restrictions with Cuba.

Other factors that Democrats think could spark a wave election are Trump’s unpopularity among a sizable part of the voting population and House Republicans passing a bill Thursday to replace ObamaCare.

“I think this might actually gain seats … because people didn’t like ObamaCare,” he told Fox News’ “Fox & Friends.”

National Republican Congressional Committee Chairman Rep. Steve Stivers, Ohio, called Ros-Lehtinen a “force of nature” and said, “I am confident we will keep this seat red in 2018.”

Ros-Lehtinen’s office did not return requests of comments.

A sizeable number of Democrats and Republicans have expressed interest in the seat.

Nearly a dozen names have been mentioned as possible candidates in Democrats’ bid to gain 24 seats and control the House -- including Democrat Scott Furman, who narrowly lost last year to Ros-Lehtinen, and Rene Garcia, a Republican state senator and former Ros-Lehtinen intern.

Garcia’s office did not return requests for comments. 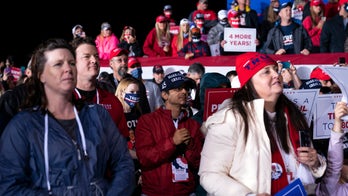