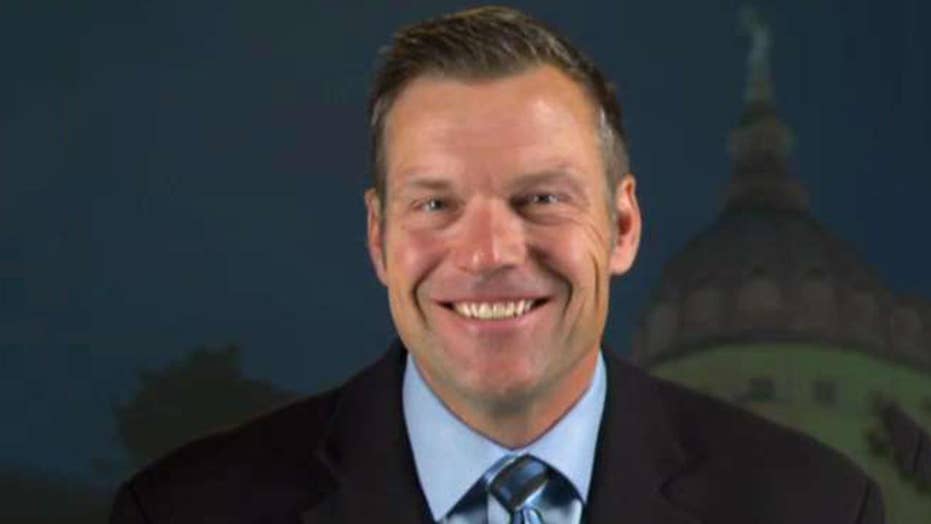 Kansas gubernatorial candidate Kris Kobach on the modern left's kneejerk response to views they don't like: Accuse your opponent of being a racist.

The win will give Kansas Democrats a say in drawing new district lines in the state after the 2020 census.

But he was hurt by a close primary fight with Republican Gov. Jeff Colyer, as well as by several prominent state Republicans who endorsed Kelly. A general perception that former Republican Gov. Sam Brownback mismanaged state finances also weighed on Kobach. His Republican detractors hinted at that history during the campaign.

“After eight years of crisis, we cannot elect someone who wants to repeat the disasters of the past,” Former Republican Gov. Mike Hayden, who led Kansas from 1987 to 1991, had said. “Kris Kobach has promised to do just that – risking the future of our great state.”

Kelly, on the other hand, ran on a promise to be an “education governor." She also pledged to spend more on early childhood development programs, and to oppose restrictions on abortion.