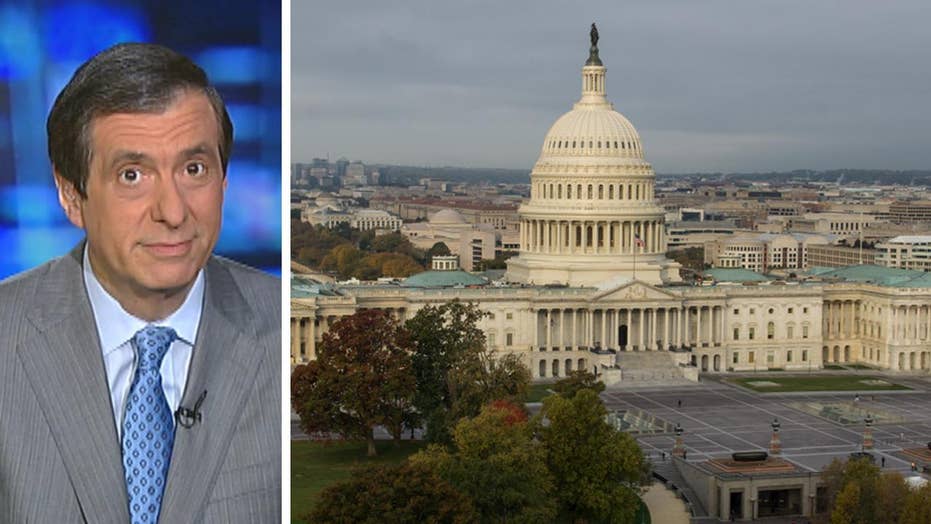 President Trump plans to unveil sweeping tax cuts today, a move that has the potential to blow a huge hole in the deficit.

That’s never been something he worries much about.

And, it turns out, neither does much of the American public.

There has been a shift in how much government the public wants, and expects, and there’s no question in my mind that it’s related to Trump.

This marks the first time in eight years that as many Americans have said they prefer bigger rather than smaller government.

For 11 of the 14 spending areas listed in the survey, majorities favor more spending on veterans benefits (75 percent), education (67 percent), rebuilding highways and bridges (58 percent) and Medicare (51 percent). At the bottom of the list was the State Department and embassies (15 percent).

Now even though most Democrats favor bigger government and most Republicans are against it, this is a sea change.

If a more doctrinaire conservative was in the White House, we’d be hearing plenty about abolishing government departments and slashing federal spending.

But Trump essentially ran as an independent with a number of moderate positions: holding the line on Medicare and Social Security, and boosting spending on the military and veterans. He also broke with GOP orthodoxy by saying no one should lose their insurance under any ObamaCare replacement plan.

The president proposed some deep cuts in other domestic spending, but Congress may balk at many of them.

Trump is looking to cut the corporate tax rate from 35 to 15 percent and to reduce individual rates as well. This could add trillions to the deficit, although some White House supply-siders say economic growth will more than cover the lost revenue.

This may be a tough sell for House Republicans, who want to slash taxes but not without paying for the reductions.

The deficit hasn’t been a hot-button issue in American politics since Ross Perot ran in 1992. Everyone claims to care about it, and it did come down during the Obama years, but we’ve still been living with high deficits for nearly two decades.

If a majority of Americans now admit they want more government services, Trump’s approach may well match the times.