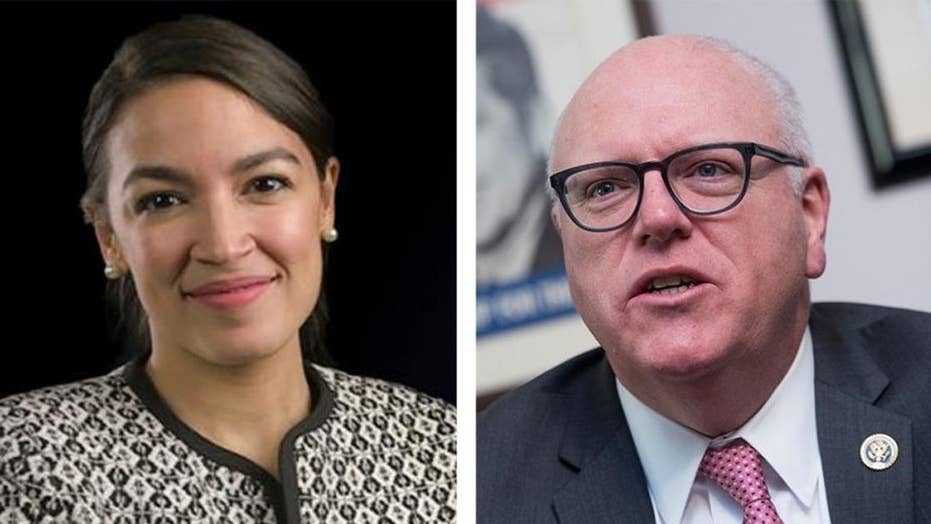 Alexandria Ocasio-Cortez takes down the chairman of the House Democratic Caucus in a stunning primary result; reaction and analysis on 'Fox News @ Night' from Mark Penn, former pollster and adviser to President Clinton, and Derek Hunter, contributing editor at The Daily Caller.

Rep. Joseph Crowley, D-N.Y., tried to ease the tensions between himself and Alexandria Ocasio-Cortez, the insurgent Democrat who defeated the 10-term congressman in last month’s primary, after she bashed the incumbent last week for not getting his name off the ballot in the general election.

“I don't want to take anything away from her win,” Crowley said Sunday on CBS News’ “Face The Nation.” “I did not do as I preached. I didn't remind folks of my accomplishments. I just took that for granted I think.”

Ocasio-Cortez took to Twitter on Thursday accusing Crowley of purposely staying in the race, after it was revealed that his name would remain on the ballot as the candidate of the lesser-known Working Families Party in November.

“He's stood me up for all 3 scheduled concession calls,” Ocasio-Cortez wrote. “Now, he's mounting a 3rd party challenge against me and the Democratic Party.”

Crowley, who responded to Ocasio-Cortez on Twitter by saying he was “not running” and supported her candidacy, said on Sunday that it was time to put the primary fight behind them and focus on the upcoming midterm elections in November.

“I think we need to focus now on winning in November,” he said.

Crowley, who earlier this year was seen as a possible successor for Nancy Pelosi, D-Calif., as House Democratic leader, praised the California lawmaker on Sunday, but declined to endorse her.

“Well, look, you know, I do think that that'll be up to the new Congress to decide who the next leader or speaker ... will be,” Crowley said. 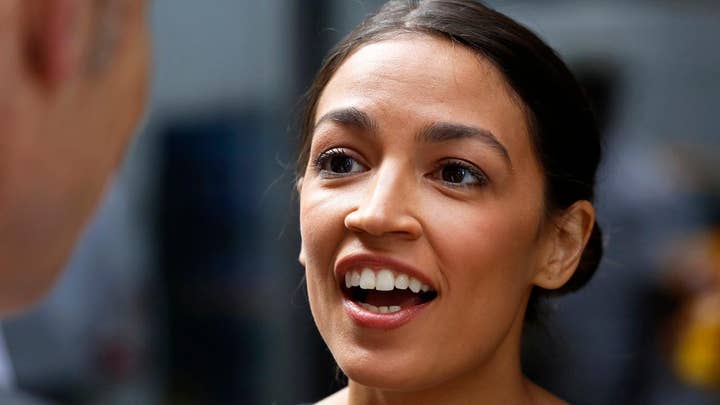 “If we win the House back, Nancy will have a very strong case for holding on to the speakership,” he added. “If not, there may be other issues that come to the fore at that point. But it's up to the next Congress, Democratic Caucus to decide that fate.”

“I think there was a lack of listening on the ground, a lack of going to the grocery store and saying, 'Hey, how are you doing?'” Ocasio-Cortez said last Sunday on NBC News' “Meet the Press.” She pointed to a Democratic Party at risk of becoming out of touch with its communities. “The messaging isn't as clear to the communities that we are trying to represent — are we fighting or not?”

Ocasio-Cortez, who said being a Democratic socialist is “a part of what I am, it's not all of what I am” — declined to say whether she would support Pelosi as House leader, calling any decision now “premature.”