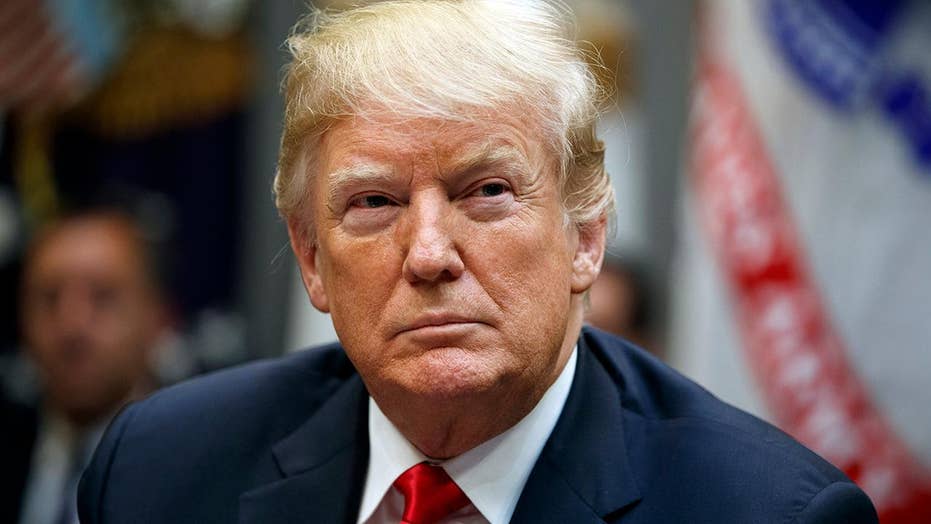 Intelligence agencies and the FBI have begun the process of declassifying key documents in the bureau's Russia investigation -- and the first items could be made public as soon as Friday, federal law enforcement officials told Fox News on Tuesday.

However, two congressional sources are emphasizing that the declassification review should not be long and drawn out, despite concerns over protecting sources and methods. The congressional sources said they feared that “process” was being used to frustrate the president’s order and unnecessarily slow-roll the public release of the records.

The officials told Fox News that the declassification process for those documents has already begun. They said that the FBI and the Office of the Director of National Intelligence were working together on the project, with the possible involvement of other agencies. Eventually, the officials said, the declassified product would be passed to the White House.

However, the officials said it would likely take considerably longer to make public the other two sets of documents covered by Trump's declassification order: all 302s in connection with warrant applications to surveil Page and text messages from five current and former FBI and Justice Department officials involved in the Russia investigation.

Trump ordered the messages released without redaction, which is likely to add to the time needed to declassify them by officials.