Sen. David Perdue, R-Ga., points out that his Democratic challenger Jon Ossoff 'raised twice as much money in California as he did in the state of Georgia.'

Sen. David Perdue, R-Ga., pointed out on Tuesday that his Democratic challenger Jon Ossoff "raised twice as much money in California as he did in the state of Georgia."

"The people in Georgia do not like people in California and New York coming down here trying to tell us how to run our state," Perdue told "Fox & Friends" on Tuesday, the day voters in Georgia head to the polls for the Senate runoff elections. He made the statements reacting to Big Tech executives donating hundreds of thousands dollars to Ossoff, according to the nonprofit research group Center For Responsive Politics.

Perdue went on to say that he believes California and New York are "both failed states."

"Georgia is growing," he continued. "Our economy is rated the best in the country and best place to do business."

"People in Georgia know that and I believe Republicans are going to show up today."

The Georgia Senate candidates set records, raking in tens of millions dollars in just a few months in the highly anticipated pair of runoff races. 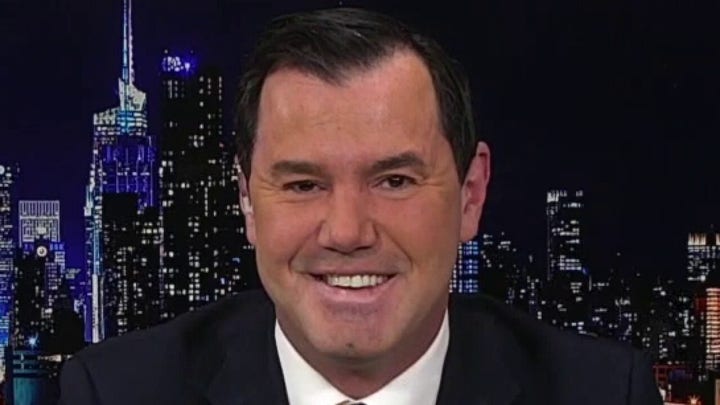 The races will determine control of the Senate. If both or one of the Republicans win, the upper chamber can serve to check Democrats’ legislative agenda. If both Democrats win their dogged fights, Vice President-elect Kamala Harris can cast a tie-breaking vote.

PERDUE ON GEORGIA SENATE RUNOFFS: TRUMP RIGHT THAT 'SOMETHING UNTOWARD' HAPPENED IN ELECTION

The Center for Responsive Politics noted that "the organizations themselves did not donate, rather the money came from the organizations' PACs, their individual members or employees or owners, and those individuals' immediate families."

On Tuesday, Perdue said that he believes most voters in Georgia do not know that Ossoff’s top donation dollars are coming from Silicon Valley, which is hundreds of miles away.

"We’ve been talking about it throughout the race that most of my opponent's money is coming from Big Tech in California," Perdue said. "He raised twice as much money in California as he did in the state of Georgia. In fact, in the general election, over 80% of his money came from New York and California primarily."

"So this is a trust fund baby that never created one American job who has really scandalous ties with the Chinese Communist Party and Al-Jazeera for that matter and has never answered any of those issues," he continued.

A spokesperson for Ossoff did not immediately respond to Fox News' request for comment.

After no candidate in either of Georgia's two U.S. Senate elections got more than 50% of the vote on Nov. 3, the top two candidates in each race moved on to the Jan. 5 runoffs. Perdue, whose Senate term expired on Sunday, is fighting to retain his seat against Ossoff, while Republican Sen. Kelly Loeffler is facing Democrat Raphael Warnock for her seat. 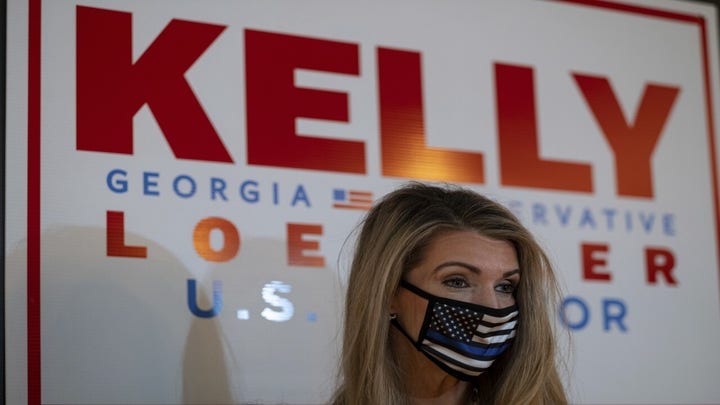 "Your children [and] grandchildren are going to look back on this day and remember how we handled ourselves today," he remarked.