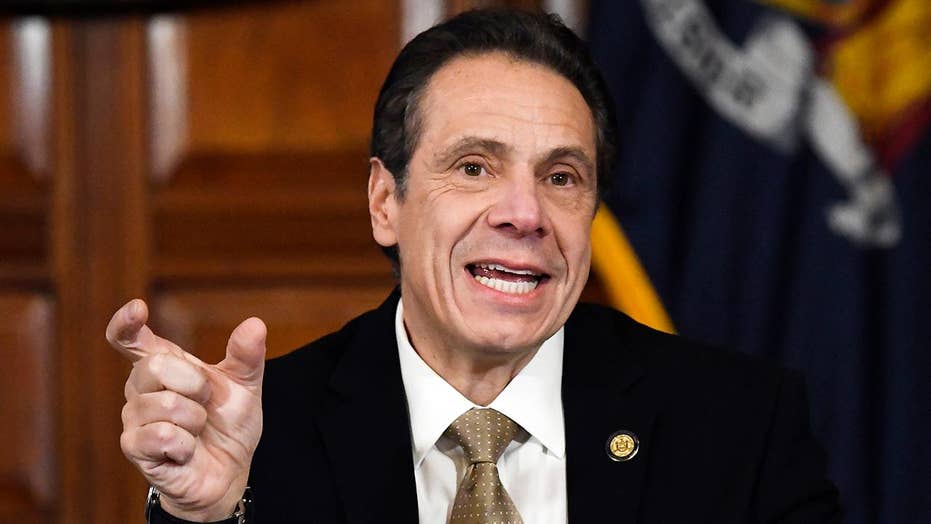 Amid Catholic leaders' calls for excommunication, New York Gov. Andrew Cuomo has dug in his heels and defended a controversial state law that loosens the rules on abortion.

The law allows abortions to be performed by non-doctors up until the point of birth for many reasons. Cuomo, who touts his Catholic faith and who once was an altar boy, brushed off criticism of the law on Tuesday.

“The Catholic Church doesn’t believe in a woman’s right to choose. Yes, I understand their religious view,” he said. “But I'm not here to legislate religion.”

Cuomo pointed out that his father, Mario Cuomo, the late former three-term governor, received similar criticism for his support of abortion in New York.

"Bishops attacking Governor Cuomo," he said with laughter. "Let's pull that headline up from about 30 years ago."

Cuomo said it is all part of a push for "socially progressive" legislation in direct opposition of the Trump administration "that wants to roll back Roe v. Wade." He went further, saying not only would he like to put Roe v. Wade into law, but he'd "like to incorporate it into the constitution."

The law has come under fire by devout Catholics and religious leaders, who call it draconian and inhumane. Some Catholic leaders have called on Cuomo to be excommunicated for championing the law. 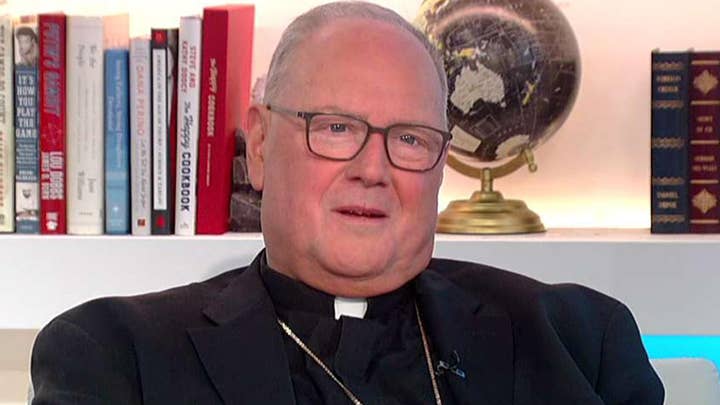 Last week, Cuomo framed his decision as giving New York women "the fundamental right to control their own body."

In a back and forth between the governor and the Catholic church, Cuomo went after the church for pushback against passing the Child Victims Act. He said he's with Pope Francis, but Dolan insists Cuomo is taking quotes out of context.

Father Jonathan Morris told “America’s Newsroom” Tuesday Cuomo is trying to use the “disgusting” abuse of minors by the Catholic church as a way to say he is “morally correct” after passing the “Reproductive Health Act.”

Morris said excommunication is still an option but doesn’t seem like it would be helpful or effective.

“For some reason he still calls himself a Catholic," Morris said, "I would just say come back or just say you’re not a Catholic.”