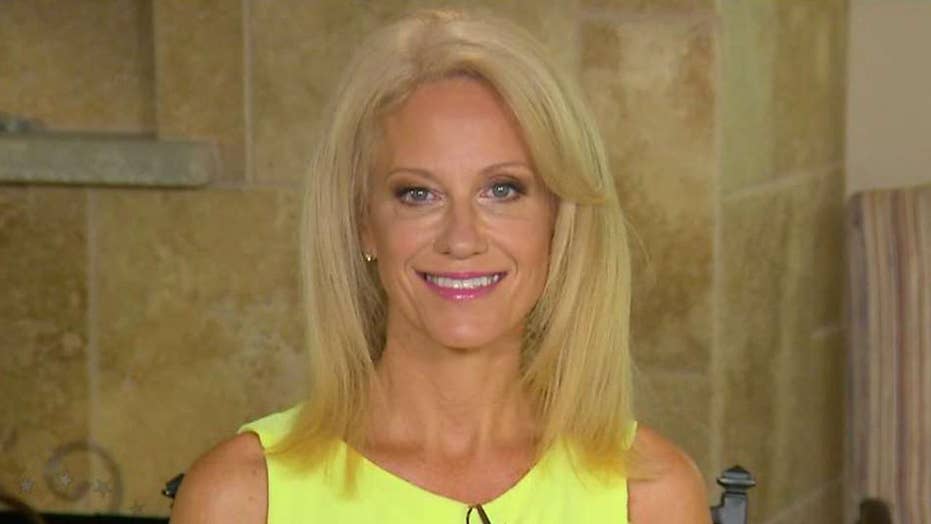 Senior counselor to the president weighs in on 'Fox News Sunday'

“I will speak with General Kelly and the president about that as will Mr. Scaramucci,” Conway, counselor to the president, told “Fox News Sunday.”

Trump announced Friday that he would replace Reince Priebus with Kelly as the new chief of staff, with Kelly officially starting in the new post on Monday.

Kelly, a retired Marine general, was the administration’s Homeland Security secretary until the change.

Trump made the change as part of a broader effort to stop damaging leaks within the White House that included recently appointing Scaramucci and forcing out White House Press Secretary Sean Spicer.

Scaramucci said after his hiring and before Kelly replaced Priebus that he would report directly to Trump.

“I will do whatever the president and the new chief of staff asks us to do,” also said Conway, who on Friday declined to say who will report directly to Trump. “I’m always a protocol, pecking order kinda gal.”