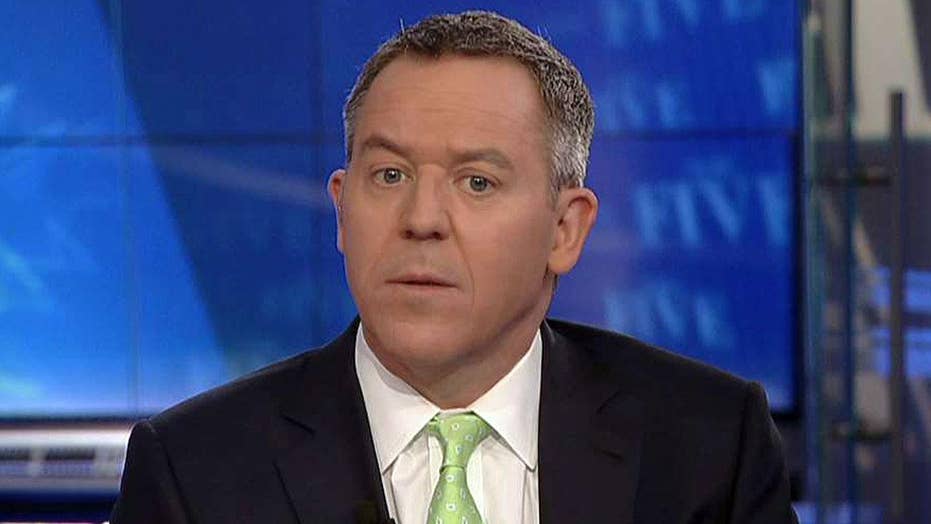 The act, defensible. The execution, flawed

Former FBI Director James Comey said in a farewell letter Wednesday that he does not plan to dwell on the decision to fire him or the "way it was executed."

He says in the letter that although he'll be fine, he will miss the FBI and its mission "deeply."

The letter circulated among Comey friends and colleagues. It was posted online Wednesday night and a person who had seen the note confirmed the online version was authentic.

The letter read, "I have long believed that a President can fire an FBI Director for any reason, or for no reason at all. I'm not going to spend time on the decision or the way it was executed. I hope you won't either. It is done, and I will be fine, although I will miss you and the mission deeply.

I have said to you before that, in times of turbulence, the American people should see the FBI as a rock of competence, honesty, and independence. What makes leaving the FBI hard is the nature and quality of its people, who together make it that rock for America.

It is very hard to leave a group of people who are committed only to doing the right thing. My hope is that you will continue to live our values and the mission of protecting the American people and upholding the Constitution. If you do that, you too will be sad when you leave, and the American people will be safer.

Working with you has been one of the great joys of my life. Thank you for that gift."

Senate Democrats meanwhile intensified efforts Wednesday to pressure Republicans who control the chamber to support the appointment of a special prosecutor for the probe into Russia’s alleged election meddling and ties to the Trump campaign, vowing to block President Trump’s appointees and apparently try to disrupt meetings and other official business.

Connecticut Democratic Sen. Richard Blumenthal said he would vote against the confirmation of any Trump appointee unless Republicans commit to appointing a special prosecutor.

“I'm hoping the outcry will prompt Republicans to join me,” Blumenthal added. “The American people want the truth uncovered. I am talking with my colleagues about what the strategy will be to prompt a special prosecutor.”

The Comey firing triggered calls from Democrats for a special prosecutor. They argue that the Trump administration cannot fairly or independently conduct such an investigation on its own president.