Centrist Democratic Sen. Joe Manchin, D-W.Va., on Monday blasted former New York Mayor Michael Bloomberg’s plan to shut down all coal plants in the U.S. in 11 years -- saying it would “devastate” communities in his state.

“This pledge to shut down U.S. coal plants by 2030 will only serve to hurt coal miners and their families, as well as further devastate West Virginia communities that are suffering from the downturn in coal production and does nothing to address the global nature of the climate crisis,” Manchin said in a statement.

SEN. JOE MANCHIN SLAMS GREEN NEW DEAL: IT'S NOT A DEAL, 'IT'S A DREAM'

Bloomberg, who had briefly mulled a run for the White House as an independent, announced his Beyond Carbon initiative last week. Part of that plan involves pushing states and utilities to phase out every coal-fired plant by 2030. 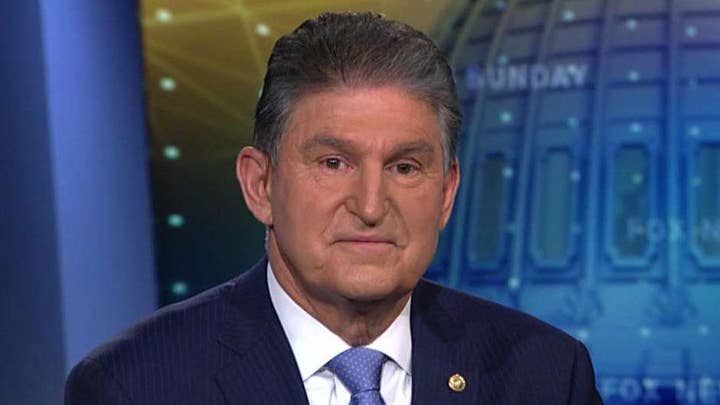 Bloomberg announced that he had pledged $500 million of his own money, and touted his record in closing coal plants already.

“Through a partnership between Bloomberg Philanthropies and the Sierra Club, we’ve shut down 289 coal-fired power plants since 2011. That includes 51 that we’ve retired since the 2016 presidential election -- despite all the bluster from the White House,” he said in an op-ed.

But Manchin cited an International Energy Agency (IEA) prediction that China and India will use coal for more than half their power until at least 2040, and argued that this means that their reliance on fossil fuels is “not ending anytime soon.” 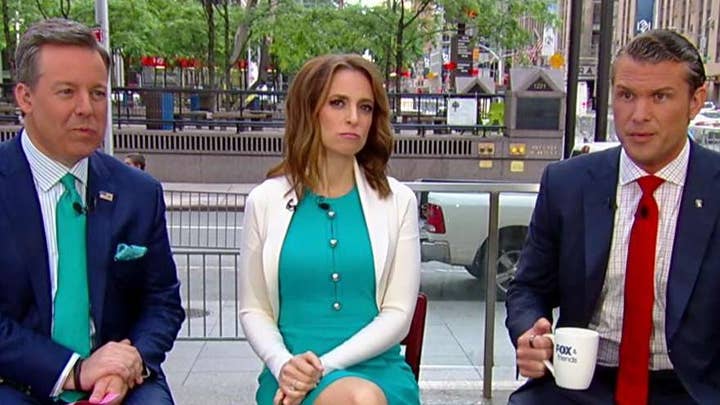 “To truly combat global climate change, the U.S. must lead in seeking innovative technological solutions that focus on carbon capture and other technologies reflective of reality,” Manchin said.

Manchin has been an outspoken critic against environmental projects that would hurt the interests of his coal-rich state, including those proposed by members of his own party. In February, he dismissed the Green New Deal -- supported by a number of House Democrats and 2020 hopefuls -- as "a dream."