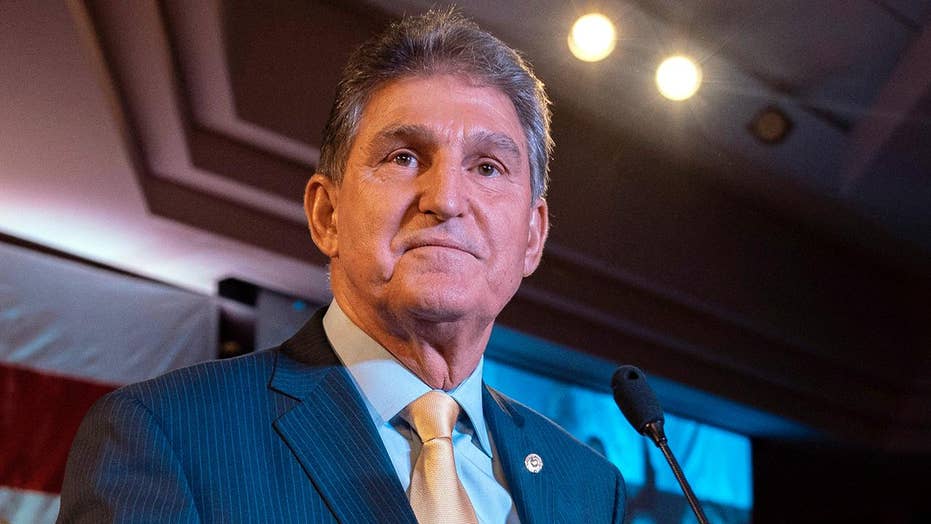 Sen. Manchin on possibility of bipartisanship in DC

Democratic senator discusses his hopes of Democrats and Republicans working together.

Sen. Joe Manchin, D-W.Va., one of the few Democrats on Capitol Hill who has openly criticized the Green New Deal, renewed his attacks on the plan in a Wednesday interview -- calling it a "dream" and not a real deal.

With a vote being called by Senate Majority Leader Mitch McConnell, R-Ky., in order to get Democrats on record regarding the controversial proposal, Manchin spoke out during a CNN interview.

“And you have to understand also that climate -- we talk about global climate, it’s the globe. It’s not North American climate, it’s not the United States’ climate. It’s the globe,” Manchin continued. “How do we bring on China and India and everybody else who are great users of carbon right now and polluters of carbon to be carbon-free also?”

Manchin also weighed in on the expanding 2020 field and cautioned the running Democrats that they should campaign as a “centrist” since “that’s where most people’s lives are.”

“If they want to see how well they will fare, come to West Virginia. That would be a good testing ground,” Manchin said.