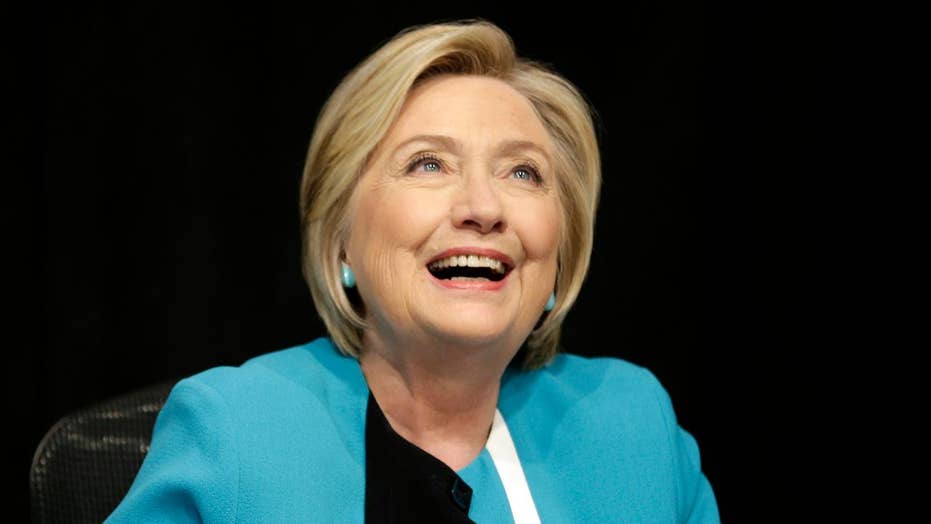 Harf: Clinton is not the future of the Democratic Party

Add the Electoral College to the running list of factors Hillary Clinton blames for her 2016 election loss.

And now, she wants it gone.

"I think it needs to be eliminated," the Democratic presidential nominee told CNN. "I'd like to see us move beyond it, yes."

As she embarks on her book tour for the newly released campaign memoir, “What Happened,” Clinton has cast blame on everything from James Comey to Russia meddling to voter ID laws – while assuming some responsibility herself – for her loss.

But the Constitution dictates that electors representing each state must cast ballots for president.

Those electors are assigned based on the popular vote of each state.

Critics of the system have been trying to get rid of it for years. Before retiring, then-California Democratic Sen. Barbara Boxer proposed a bill to abolish the system in the wake of Trump’s victory.

Trump himself has alternately praised and ridiculed the system. 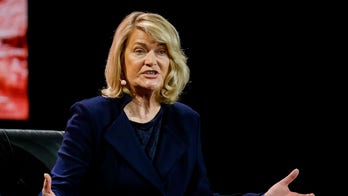