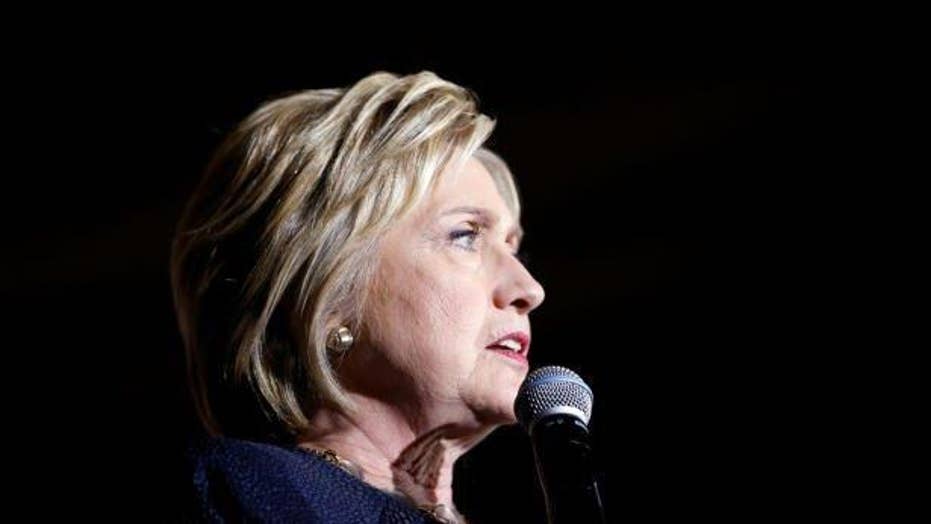 Is it time for the DOJ to reopen the probe into Clinton?

Perhaps Hillary Clinton hasn’t heard the criticism from Democrats to stop blaming Russia and James Comey for her 2016 election loss.

The 2016 Democratic presidential nominee reportedly plans to focus her forthcoming memoir on the role that Moscow’s meddling and former FBI Director Comey’s public statements about her email investigation played in her defeat to now-President Trump.

The Hill reported that Clinton has told friends she wants “the whole story out there,” for a book expected for release in the fall.

“She really believes that’s why she lost, and she wants to explain why in no uncertain terms,” an individual identified as a longtime ally told The Hill.

The report suggests Clinton would return to hammering allegations Russia was involved in the hack of emails from Democratic officials including her campaign chairman, as well as the election impact of Comey’s late-stage decision to briefly reopen the email case.

Democrats, including Schumer, this week tried to rebrand the party under a new slogan, “A Better Deal,” looking ahead to the 2018 election.