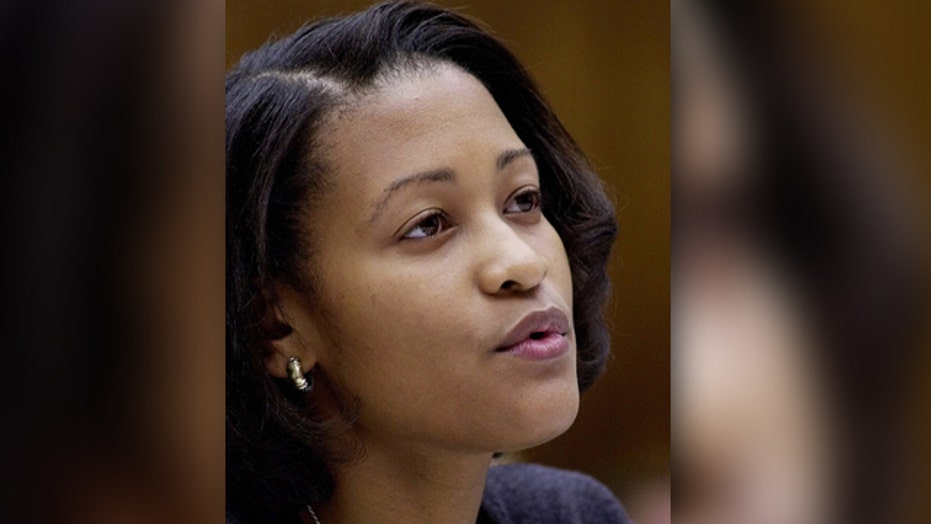 Clinton aide worked on UAE project while at State Department

Clinton aide Cheryl Mills was working as both State Department chief of staff and as NYU general counsel from January to May 2009, the Washington Free Beacon first reported last month. Mills helped the school bring Clinton as its May 13, 2009, commencement speaker and was involved in her speech-drafting process, emails indicate.

The university announced in March 2009 that Clinton would speak at the event. Securing the secretary of state was a significant coup for NYU, and led to a record audience and increased publicity.

NYU officials thanked Mills in emails that she passed along to Clinton. They were included in a large collection of emails released by the State Department last week.

In one May 14, 2009, email, NYU public affairs vice president Lynne Brown described the event, which was held at Yankee Stadium, as a record-breaking success.

"Cheryl: Thanks for all your help and guidance on getting HRC to our Commencement," Brown wrote. "Clearly she was a hit! Her presence and her message added luster to the event."