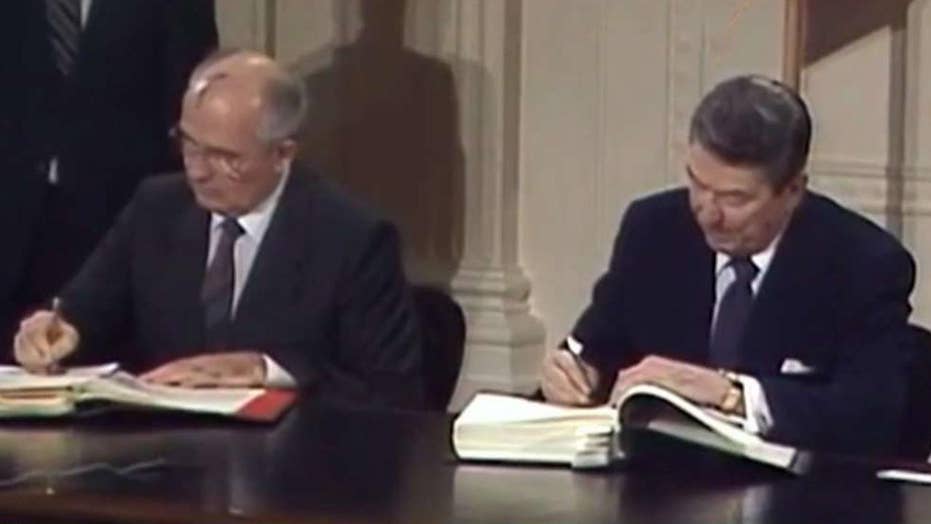 Trump pulls out of decades-old nuclear arms pact with Russia

A top Chinese military official on Tuesday said Beijing would “not stand idly by” if the U.S. goes forward with deploying intermediate-range missiles in the Indo-Pacific region, raising new fears an arms race.

Last weekend, Mark Esper, the U.S. defense secretary, said that he “would like to” place these missiles in Asia, while in Sydney. Australia's defense minister has said that country will not be a base for the missiles.

It was not clear when these missiles would be put into place, but one senior official from the U.S. told Reuters that it would be years away. 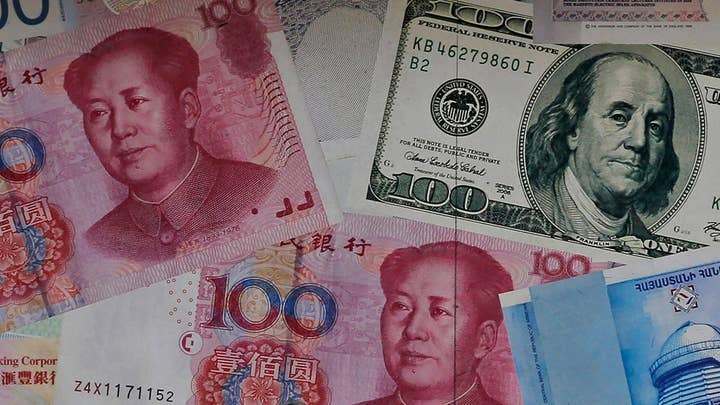 Esper made the comments after the U.S. withdrew from an arms control treaty with Russia from the Cold War-era. A senior U.S. official said Russia was in “material breach of the treaty” and made no effort to “come back into compliance.” The 1987 Intermediate-Range Nuclear Forces treaty was signed by President Ronald Reagan and Soviet leader Mikhail Gorbachev.

Moscow accused the U.S. of breaching the treaty and asked for evidence that it was in violation.

Fu Cong, the chief arms control official in China, also Tuesday warned neighboring countries not to allow the U.S. to deploy such weapons on their territory.

Fu said China had no intention of entering a trilateral arms control deal with the U S. and Russia but would remain engaged in disarmament discussions.

The Pentagon has reportedly taken notice of the importance of its missile arsenal.

Defense One reported that the Pentagon is increasing its “stealthy long-range cruise missile” stockpile. Lockheed Martin is reportedly building an entirely new facility in Alabama to accommodate the demand for the Joint Air-to-Surface Standoff Missile, which were used in Syria and fired from a B-1 bomber.

The Associated Press contributed  to this report