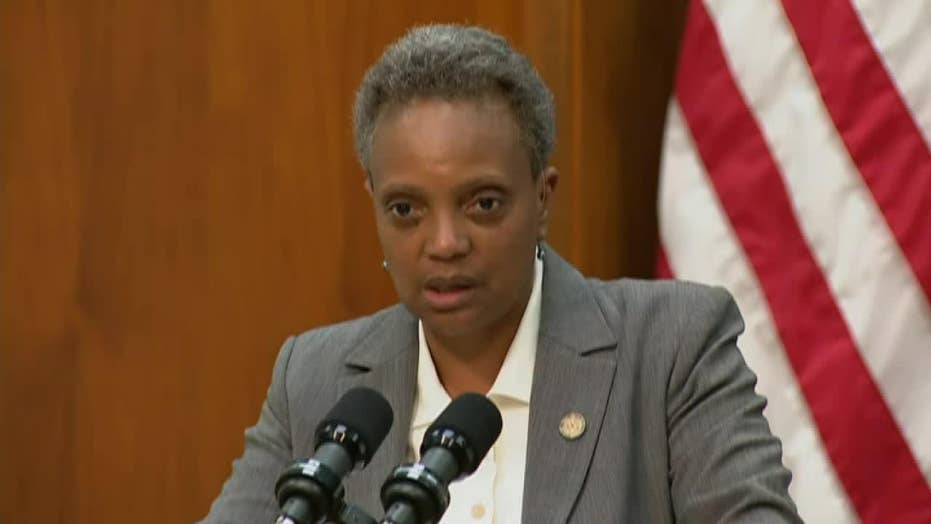 Chicago Mayor Lori Lightfoot is erasing overdue fees for library books and other items to "remove barriers that deter youth and low-income patrons" from reading and other educational activities.

Lightfoot announced Monday the Chicago Public Library will be "fine-free" starting Tuesday, making the Windy City the largest city in the nation to do so.

The liberal mayor said she's not as concerned about the economics: “This is about educating folks, giving them access to learning, having a safe space where people can come and learn."

She celebrated the move as a way to end "regressive practices disproportionately impacting those who can least afford it, ensure every Chicagoan can utilize our city's services and resources, and eliminate the cycles of debt and generational poverty because of a few mistakes."

The city's library system blocks cardholders when they owe a fine of $10 or more. One in five cards banned from withdrawing belong to children under the age of 14, according to library officials.

With this new system, books that are checked out will automatically renew up to 15 times, unless a hold is placed on them, according to a Chicago Public Library news release. Misplaced items will be tagged as “lost” in the system and accounts will be charged for replacement costs if items are not turned in a week after due date. The charge will be cleared when the items are returned.